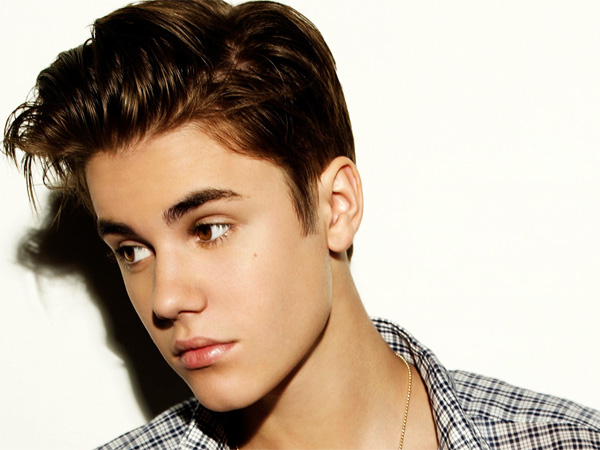 Justin Bieber has been spotted kissing a blonde waitress in Las Vegas.

The 'Never Say Never' hitmaker - who split from Selena Gomez at the beginning of this year - was seen smooching with Jordan Ozuna during a trip to an indoor skydiving centre in Las Vegas earlier this month.

A source told E!.com: "In the waiting room area, she was sitting on his lap and they were kissing. Little pecks and kisses.

"Right before the flight, in a second waiting room area, he laid down on her left side, and he had his head between her legs and had his cap half-covering his face. She was caressing him on the head and shoulders."

Once the pair were suited up, she took a seat on his lap while they waited for their turn and things hotted up again.

The witness added: "He was occasionally putting his hands around her waist, [giving her] a couple quick kisses".

The source said Justin and Jordan "got the coziest" when "he had his head resting in her lap [and she was] petting his head."

Meanwhile, the skydive ended on a sour note as Justin was reportedly banned from the centre for life, after he didn't pay for his experience.