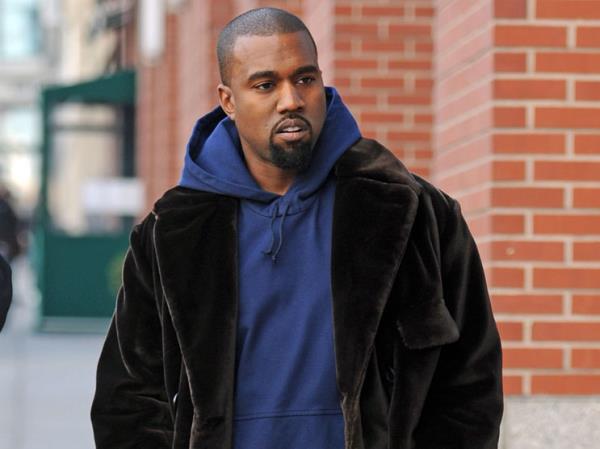 Kanye West has written four news songs about his daughter.

The 36-year-old rapper ? who’s just released his latest album, Yeezus ? was so inspired by the birth of his first child with girlfriend Kim Kardashian last week he’s already started working on new music.

Meanwhile, it’s been revealed Kanye is happy for him, Kim and their baby ? who all reportedly left hospital yesterday ? to move in with Kim's family until renovations on their new Bel Air mansion are complete.

An insider previously revealed, "All that's going to happen is that the family is going to wait on Kim hand and foot and do everything around the house while she and Kanye just chill with the baby. That sounds like a deal. It's like first-class service all the way at Kim's mom's house.

"They're very thankful for the way they've been treated, and the hospitality [at the hospital] is amazing. But it's nothing like being at home, in your own space, with your own things."