Katy Perry has 'no time for BS' from men 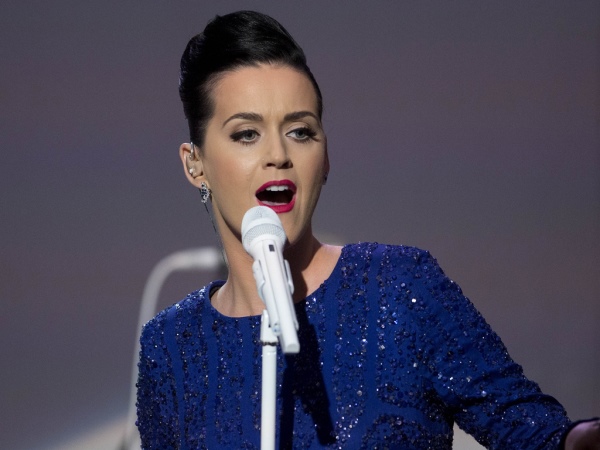 Katy Perry no longer has the time to entertain “bullsh*t” in romance. Since divorcing from British comedian Russell Brand in 2012, the Dark Horse singer has been romantically linked to fellow musicians John Mayer and Diplo. But Katy isn’t looking to settle down with anyone for the long term if the suitor doesn’t meet her relationship requirements.

“As I'm heading into my 30s I have less time for bullsh*t," the 29-year-old revealed in the new issue of Harper’s Bazaar.

"I look for the same characteristics: a sense of humour — someone who makes me laugh off the charts — someone who is sensitive, someone who loves and understands music, and who is really smart."

Katy and John were together off and on since 2012, but they officially called it quits in January of this year.

And according to the songstress, many of her romances haven’t survived due to her extraordinary professional accomplishments.

“A lot of times I've ended up with people who have been intimidated by me, unfortunately," she explained. “They say they're not, but it comes out in the long run. They're threatened, or there's resentment because they don't know how to handle it."

Despite the challenges she faces in the romantic sphere, Katy still has major plans for the future.

When the star finds the right partner, she will definitely have kids.