The case against two police constables accused of shooting musician Khuli Chana was withdrawn in the Randburg Magistrate's Court, Johannesburg, on Wednesday.

"The NDPP received a letter from the defence and after deliberations decided that the matter be withdrawn," said Peter Rassie Erasmus, for the office of the National Director of Public Prosecutions (NDPP).

"The State will follow alternative dispute resolution in respect of the two accused." 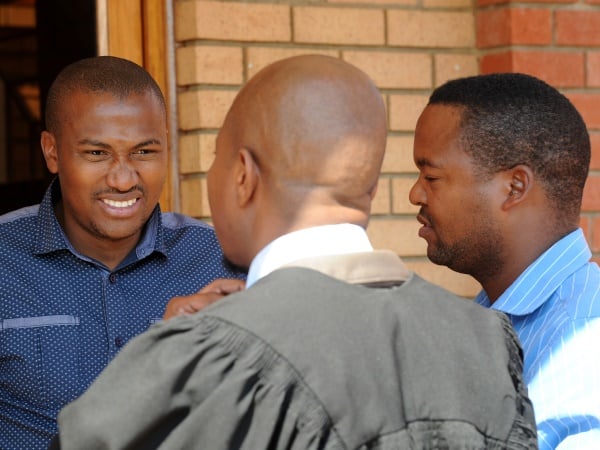 Mduduzi Mfundisi Nzuza and Sam Baloyi faced charges of attempted murder, reckless endangerment, failure to take reasonable precautions to avoid danger, and negligent use of a firearm. Both were out on bail.

The officers allegedly shot at the award-winning musician's car when he failed to stop at a roadblock they had set up at a petrol station on the N1 in Midrand on October 28. Chana was wounded in the hand and back.

The musician, whose real name is Khulane Morule, arrived in court on Tuesday. He wore a maroon shirt and blue jacket and listened to proceedings from the public gallery.

At the time of the shooting, police were searching for a group of men who had kidnapped a Bedfordview businessman. The ransom money was to have been left at the petrol station. The officers apparently mistook Chana's car for that of the kidnappers.

A police officer has since been arrested and charged with the kidnapping.

The defence team and the State representatives would address media later outside court.