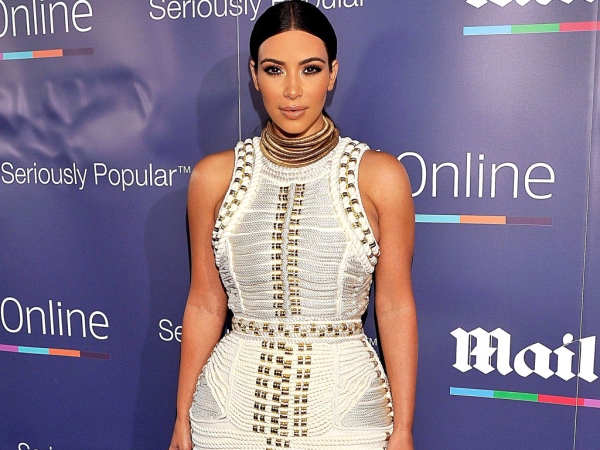 Her behaviour isn’t always lady-like, but if Kim Kardashian gets her way, she might rub shoulders with the lords and ladies of Downton Abbey. The reality star recently said that she’d love to guest star on the hit TV period drama set in England.

Kim has even sought the advice from Laura Carmichael, who stars as Lady Edith Crawley, on how she can get a part. "I'm a big fan,” the 33-year-old said of Downtown Abbey. “I'd love to be on it if they asked. I love things like that."

Should Kim get her wish, it won’t be the first time she makes a guest appearance on TV. She recently voiced an alien in the animated series American Dad. She posted a photo on Instagram while in studio, writing: "I'm so excited for tonight's episode of American Dad! I play an alien who's obsessed with Roger!"

In 2009 she had a role in CSI: New York and in 2012 she was in four episodes of the Lifetime series Drop Dead Diva.

She has also guest starred as herself in a number of hit shows, including How I Met Your Mother, 90210 and 30 Rock. And she’ll appear in the fourth season premiere of 2 Broke Girls.