Kit Harington's getting an insane Game of Thrones pay rise 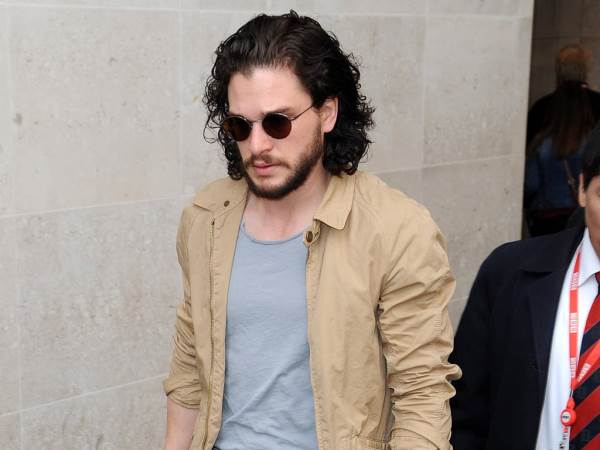 The 29-year-old actor stars as Jon Snow in the epic fantasy drama, and wowed fans as his character was resurrected in a recent episode after apparently being killed off in the finale of the fifth season.

Snow is among the favourite characters of the HBO series and is said to have earned Kit a hefty pay rise to return for a seventh and as yet unannounced eighth season of the show.

Read more: Kit Harrington shaved his Jon Snow beard – and the internet is freaking out

The publication reports the pay rises are part of an option HBO had with the cast as part of the deal they signed in October 2014, which made the five actors become the highest-paid stars on cable television. However, while Kit, Peter, Lena, Emilia and Nikolaj have all secured their new deal for season seven and potentially eight, it doesn't guarantee that their characters will survive.

The fate of the main characters has yet to be determined, but it is thought that if an eighth season of the show goes ahead, it is likely to be the final one.

Showrunners David Benioff and D.B. Weiss recently told The Hollywood Reporter that they are currently in the process of "writing the final act" and are "looking at somewhere between 70 and 75 hours before the credits roll for the last time."

Read more: Man-perms are back thanks to Kit Harington’s Jon Snow character

The sixth season of Game of Thrones will conclude this weekend, and will mean that 60 episodes of the programme have been aired to date.That means if producers are expecting the show to end at 70 to 75 episodes, the remaining two seasons may be shorter than previous ones.