Johnny Neville patiently waited for a seed to grow into a carrot (Photo: Deejay Squires/Faceebook)

Johnny Neville from Canada patiently waited for a seed to grow into a carrot after he’d planted one in the middle of a diamond ring in his backyard so he could propose to his girlfriend, Danielle, Metro reported.

The unusual proposal took place one evening while the mother of two was harvesting carrots for dinner.

"I started to wriggle it out and as I was pulling the carrot out, John had said, 'I love you very much’,” Danielle recalled of the special moment, CBC reported.

“And as I pulled it out, had it in my hand, he was on one knee in front of me and asked me to marry him.

Although the 32-year-old’s immediate answer was yes, she said she was “in complete shock when I saw the ring on the carrot”.

Johnny admitted that it was hard keeping Danielle away from the growing carrot so she couldn’t accidentally discover the ring too early. 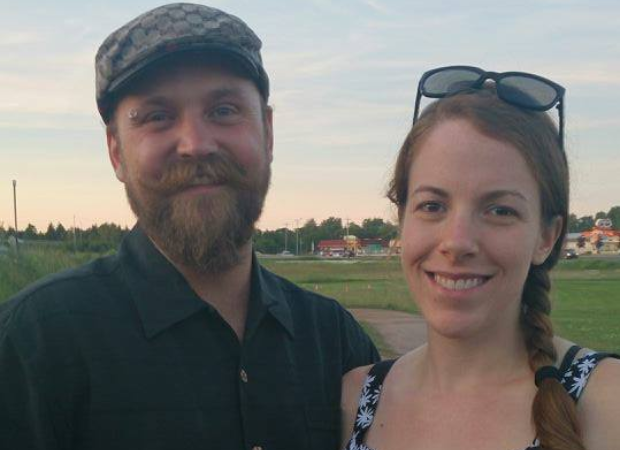 “It was a bit of a process. I put a lot effort into it to make sure it was a successful engagement proposal,” he said during an interview with Washington Post.