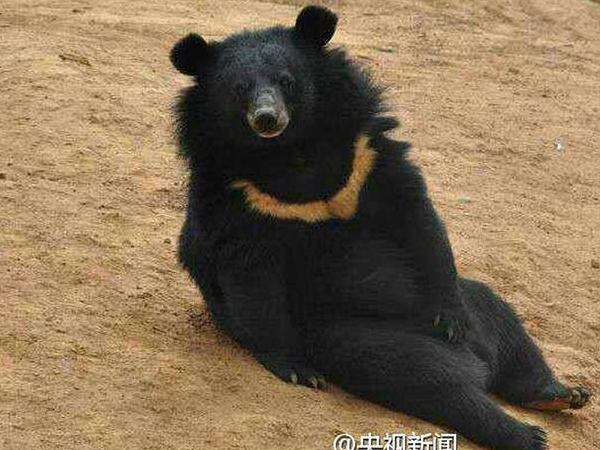 A man recently got the shock of his life when he discovered that the two “puppies” he had raised for two years were actually endangered black bears.

Wang Kayui, a banana farmer from the Yunnan Province in China, adopted the animals from a Vietnamese man about two years back.

He reportedly had no idea that there was anything unusual about his "well-behaved" pets and he bathed and groomed them every day.

But as they got older, Wang began to notice some unusual qualities in his pets. The "puppies" developed large appetites and started killing Wang's chickens. Each pet also grew to 45 kg.

He then handed his pets over to the authorities, who took the animals to the Yunnan Wild Animal Rescue Center.