Mariah ‘asks Nas to be matchmaker’ 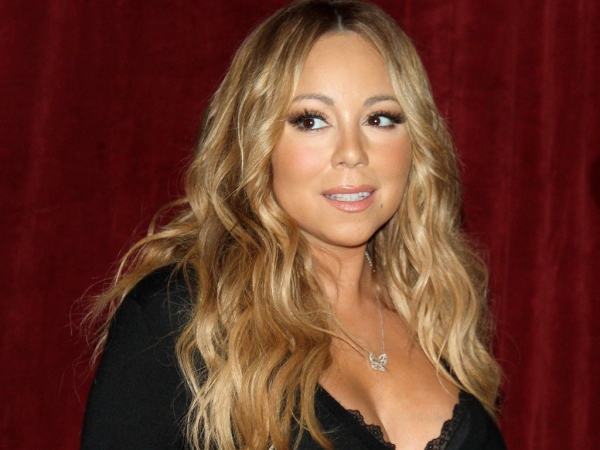 Mariah Carey reportedly wants Nas to set her up. The 45-year-old singer has been single since splitting from husband Nick Cannon earlier this year. But Mariah is said to be ready to get back into the dating market, and is keen for her 41-year-old rapper friend to help her find a man.

'Mariah texted Nas, wondering if he had any friends she could go out with — or even just hook up with'

“Mariah texted Nas, wondering if he had any friends she could go out with — or even just hook up with," a source told Us Weekly magazine. "But Nas is nervous to introduce her to anyone."

Mariah and Nas have been friends for years and even collaborated on the track Dedicated on her most recent album.

And while there were rumours that Mariah and Nas were more than just friends in 2013, Nick himself dismissed the claims back in April.

"Nas is a friend of mine, he's a friend of hers," he said. “She went to his birthday party, and I think it was in LA. We actually talked about this before. It'd be very difficult to make me jealous."

Mariah tied the knot with Nick (33) in 2008 and they share three-year-old twins Moroccan and Monroe.

It was reported Nick had been living away from his wife for the last few months, however, the America's Got Talent host is reportedly keen to keep things good natured, especially for the sake of the children.

"Ideally Nick would like the divorce to be sorted sooner rather than later, but with Mariah disagreeing with his suggestions on how they can split amicably, it doesn't look likely," a source told British magazine Closer.