Mariah: It’s too hot to talk about divorce 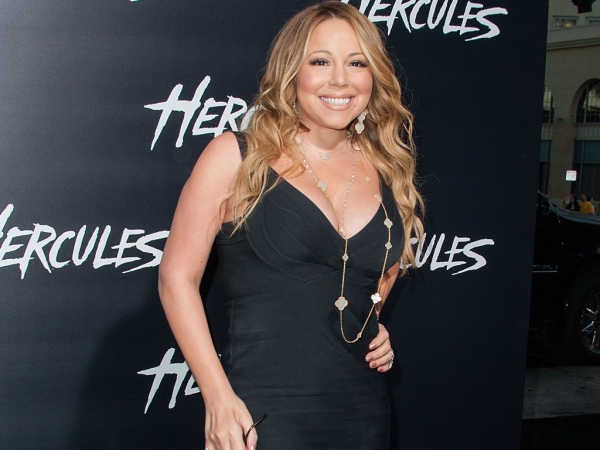 Mariah Carey has stated it’s simply “too hot” to comment on divorce rumours. Her estranged husband Nick Cannon admitted during an interview on Yahoo’s The Insider last week he and the songstress have been living apart for several months, adding “there’s trouble in paradise”.

'I’m sorry, sweetie, it’s too hot out here to talk'

But when a paparazzo went up to Mariah during a stroll she took with her nephew in New York City on Monday, the songstress declined to address the subject.

“I’m sorry, sweetie, it’s too hot out here to talk,” she is filmed saying in the 35-second video obtained by TMZ, which is credited to Splash News Online.

The paparazzi member kept on pushing Mariah to answer her questions, but the Dreamlover hitmaker kept walking.

But then at the end of the clip the star politely declined the pap’s request to speak up.

“No, I never comment,” Mariah said with a smile, ending the interaction with a “thanks”.

The 44-year-old singer has so far remained silent about the split, choosing instead to issue a short statement via her representative.

She and Nick share three-year-old twins Moroccan and Monroe together.

Apparently Mariah is incensed Nick decided to spill the beans on their personal troubles.

"Things are getting ugly," an insider told E! News recently. "She can't believe he went and did that [interview]. Not what they had agreed on and not classy. He was not supposed to say a word. She’s done with him now.”