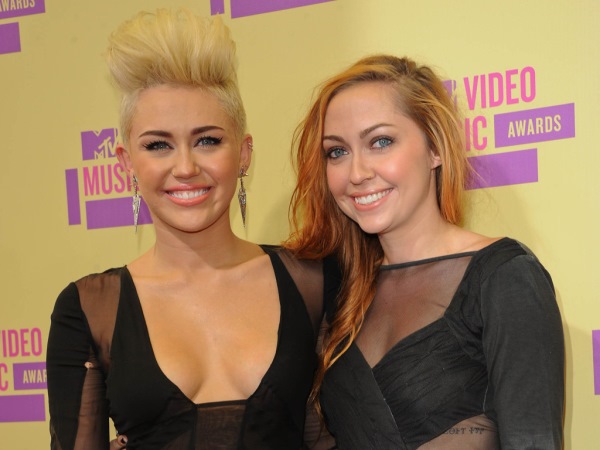 Miley, are you never going to stop making headlines for the wrong reasons? Although, to be fair, in this case the pop star shouldn't actually be blamed because she wasn't directly involved.

TMZ reports Miley’s company Smiley Miley, Inc. has been sued by a Los Angeles based model named Yolande Ngom after a brutal dog attack took place at one of the apartment buildings the Wrecking Ball singer owns.

Apparently Yolande lives in the complex with Miley’s older sister Brandi. The 21-year-old pop star, who is the daughter of Tish and Billy Ray Cyrus, has two younger siblings and three half-siblings who are older than her.

According to the outlet, Yolande claims in court documents Brandi’s dog Feather “ripped open her right thigh” with an “unprovoked bite”. The model is said to be suing Brandi as well as Miley’s company Smiley Miley for medical bills, lost wages and damages because the alleged dog attack left marks on her body which will adversely impact her career.

“[Yolande states the bite left] scars so bad she'll never be able to work as a model again,” the website writes.

It’s also claimed Yolande insists one of Miley’s employees couldn’t keep control over the animal and this lack of restraint eventually led to Feather biting her thigh.

Miley and her representatives have not yet commented on the alleged lawsuit at press time.

The songstress has been embroiled in strange legal controversies this year related to residences she owns.

Tylor Scott and Naomi Charles were arrested in June after breaking into the singer’s house in May, leaving the premises with a $100,000 Maserati vehicle and a sizable amount of expensive jewellery.

TMZ reported late last month the thieves entered guilty pleas to one count of felony residential burglary and they will both be serving time in jail as a result.