No committee to probe Phiyega: Zuma 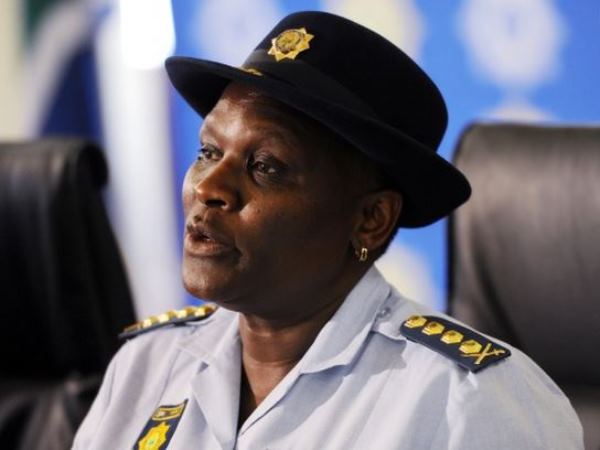 President Jacob Zuma has not appointed a committee to investigate allegations against national police commissioner Riah Phiyega, his office said on Monday.

"The media reports to that effect are incorrect," his spokesman Mac Maharaj said.

The Sunday Independent reported that Zuma had ordered a ministerial probe into Phiyega's conduct. The police ministry had reportedly finalised terms of reference and was securing legal advice.

According to the report, citing unnamed sources, a committee would investigate, among others, allegations that she tipped off Western Cape police commissioner Arno Lamoer about an investigation against him by crime intelligence, and that she misled the public when she claimed she was not aware Lt-Gen Mondli Zuma faced criminal charges when she appointed him Gauteng police commissioner.

On Monday, her spokesman said she would not immediately comment on the alleged probe.

"At the right time, the national commissioner will comment," Lt-Gen Solomon Makgale said.

In October last year, the Independent Police Investigative Directorate (Ipid) said it would investigate allegations that Phiyega had tipped off Lamoer.

When it completed its investigation, it referred the docket to National Director of Public Prosecutions (DPP) Mxolisi Nxasana.

Earlier this month, the National Prosecuting Authority said it would not pursue complaints of defeating the ends of justice against Phiyega.

At the time, spokesman Nathi Mncube said that after considering the statements and evidence in the docket the DPP declined to prosecute.

"It is considered that there are no reasonable prospects of a successful prosecution."

The Witness reported that Phiyega ordered the tapes be handed over and taken to Pretoria a few days before Booysen was exonerated in a police disciplinary hearing.