Nobel 'recognition of our fight' for children: Satyarthi 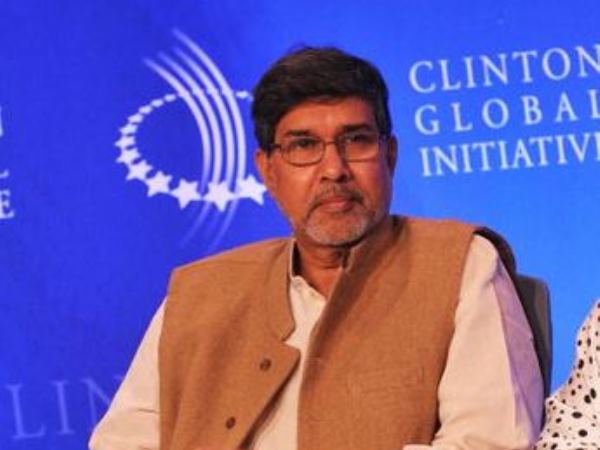 Indian activist Kailash Satyarthi said Friday he was "delighted" to have won the Nobel Peace Prize, calling it "recognition of our fight for child rights".

Kailash thanked the Nobel committee for "recognising the plight of millions of children who are suffering in this modern age", according to the Press Trust of India news agency.

The 60-year-old activist, who has a relatively low profile even in India, heads the Global March Against Child Labor, a combination of some 2,000 social groups and union organisations in 140 countries.

He is credited with helping tens of thousands of children forced into slavery by businessmen, landowners and others to gain their freedom.

Reacting to his win, he credited India's "alive" and "vibrant" democracy for the success of his campaign.

"Something which was born in India has gone global and now we have a global movement against child labour," he said in an interview on Indian television.

"After receiving this award I feel that the people will give more attention to the cause of the children in the world."