Oscar has lost everything: Roux 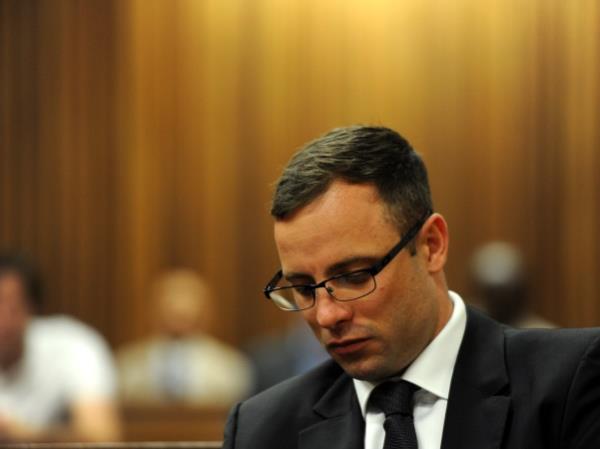 Paralympian Oscar Pistorius lost everything in the aftermath of his shooting Reeva Steenkamp dead, the High Court in Pretoria heard on Friday.

'He has nothing. He hasn't even money to pay for expenses'

Arguing to have his client spared a jail sentence, Roux referred to a book "Ubuntu and the Law" which deals with a move towards restorative justice.

He said society had become used to the idea that prison was the punishment of choice. Instead he called for punishment that addressed the interest of all parties.

Pistorius wiped tears from his eyes as Roux spoke.

Roux referred to case law, where one Warren Vorster had shot and killed his domestic worker's son, thinking the boy was being attacked in the Zozo hut in his garden. The shot went through the window and the boy was struck in the head.

"Mr Vorster was beside himself with pain, grief, and remorse."

The boy's mother felt her son had "died like an animal", Roux said.

The court imposed a community-based sentence.

Masipa found Pistorius guilty of discharging a firearm in public, when a shot from his friend Darren Fresco's Glock pistol went off under a table at Tasha's restaurant in Melrose Arch, Johannesburg, in January 2013.