Pamela Anderson and Rick Salomon have 'ups and downs' 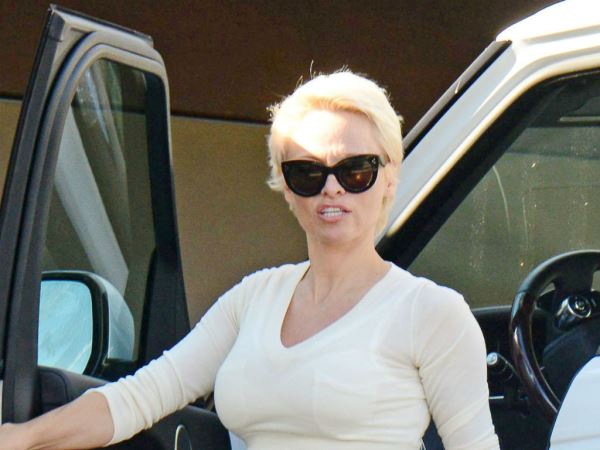 Pamela Anderson says marriage has “its ups and downs”. The former Baywatch star split from Rick Salomon earlier this year after rekindling their relationship for the second time. In August the actress filed a petition to dismiss the divorce.

'It's a real marriage. It has its ups and downs'

“It's a real marriage," she told People magazine. "It has its ups and downs."

The couple first wed in 2007 and remained together for less than ten weeks before the 47-year-old actress filed for an annulment, citing fraud. Pamela and Rick resumed their romance in October 2013, with Pamela appearing on The Ellen DeGeneres Show shortly after the couple was spotted on vacation together.

The star informed the host she and Rick were “best friends with benefits”. She added, “I don’t want to meet anyone else.

In January 2014 Pamela revealed they had remarried at an unspecified date, telling E! News she and Rick were “happy”.

"Yes. We're very happy,” she told E! News in January of this year. "Our families are very happy and that's all that matters."

In July the couple announced they were getting a divorce. Now it appears the two are moving on with each other.