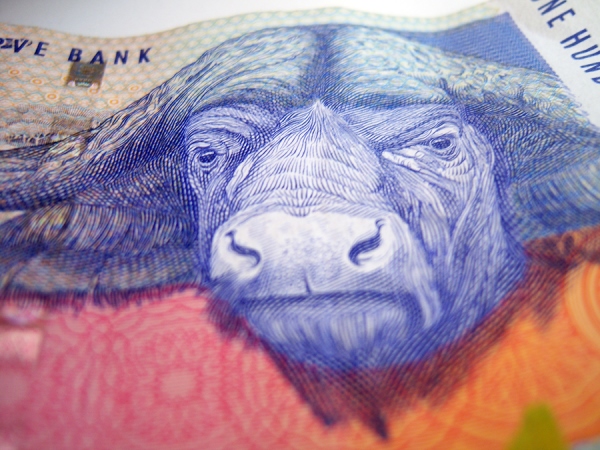 At least R8 million has been lost due to financial misconduct in Gauteng during the 2013/2014 financial year, the Public Service Commission said on Wednesday.

"In the 2013/14 financial year there were 93 cases reported which involved the amount of R8,834,862," commissioner Michael Seloane said in Boksburg on the East Rand.

"Over the past five years, a total of 561 finalised financial misconduct cases were reported, which involved a total amount of R71,415,762."

He said the money was not recovered. Departments failed to pursue employees found guilty, and there were no processes to recover the money.

He said the PSC had been making submissions that money lost due to financial mismanagement should be recovered in full, but the Gauteng government had failed to do so.

"However, the Gauteng province has never achieved a 100 percent compliance rate. Therefore the PSC is recommending that the portfolio committees should closely monitor the status of compliance with the financial disclosure framework," Seloane said.

He called on departments to make concerted efforts to recover lost money.

Mention should be made in the letter of sanction to the employee concerned that the money would be recovered from his/her salary.

"Therefore, portfolio committees should closely monitor the recovery of monies lost due to financial misconduct," he said.

The PSC called for mechanisms to ensure speedy resolution of misconduct cases to prevent wasteful expenditure, he said.