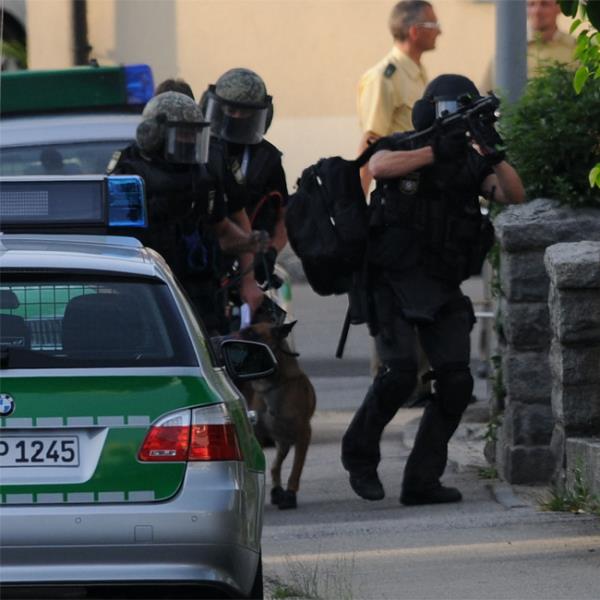 A murder suspect was told a police station was closed when he tried to turn himself in.

Saleh Hadri, a suspect in a case from 2011, went to a police station in Malmö, Sweden with a reporter from daily newspaper Sydsvenskan to turn himself in for questioning, but when he got there he was told by the intercom operative that he had arrived out of office hours.

According to The Local, after he was told the station was closed, the 45-year-old man, who had been on the run for around 15 months, replied: "Closed? I said I'm suspected of murder and a wanted man. You guys really want to get a hold of me."

Hadri was eventually redirected to another police station. He maintains he is innocent.