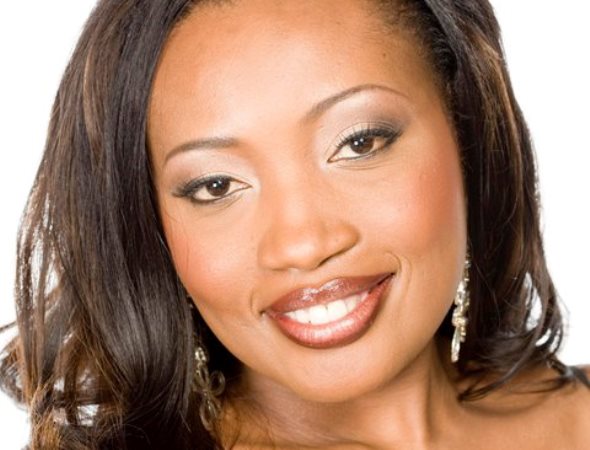 "This sinister and cynical move comes after repeated failures by both the SABC and the production company MMSV to engage in bona fide negotiation processes to address recurrent contractual issues of mutual interest raised in good faith by the workers," general secretary Tuwani Gumani said in a statement.

"What we have here is yet another regrettable display of failed bargaining processes."

The SABC announced on Monday that 16 actors who had embarked on a strike had been fired.

The national broadcaster's spokesman Kaizer Kganyago said the termination followed a call by both parties for the actors to return for recordings.

The cast claimed that the broadcaster as well as the production company, had failed to deliver on promises it made to them during their strike last year.

The cast was reportedly promised three year contracts which they had not received.

On Monday, the actors wrote an open letter to viewers and fans explaining why they embarked on a strike.

Mwasa said it supported the actors' demands for improved working conditions, for competitive remuneration, for the consideration of fair compensation regarding royalties, rebroadcasts, sales and syndication.

"It is our submission that the actors, the SABC and MMSV productions should urgently consider setting aside the dismissal and work on returning to the negotiation table," said Gumani.