Satanists are hunting us 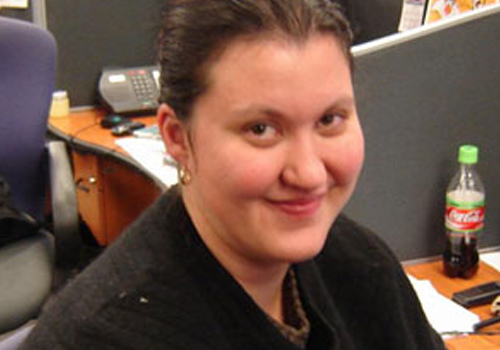 First her friend and the friend’s neighbour were murdered under mysterious circumstances. Then, just three weeks later, the man who’d been her spiritual mentor for 19 years was also killed.

On the day of his funeral another shock awaited Ria Grunewald. That morning when she opened the front door of her home in Krugersdorp, Gauteng, she found a package containing something repulsive on the step.

It looked like part of a brain, but could it be? And was it animal or human? Accompanying the grisly package was a handwritten message that chilled her to the bone: “Now you can have your own little piece of Regi . . .”

It was Regi’s funeral Ria was leaving for when she made the find. Pastor Reginald Bendixen (75) was a much-loved clergyman, writer and singer who’d been murdered in his home in Honeydew, Gauteng, just days before.

It wasn’t the first bizarre death among members of the Overcomers through Christ, the inter-church ministry Ria heads. The group’s aim is to convert Satanists to Christianity and also gives talks at schools to warn children of the dangers of Satanism.

Just three weeks before the death of Reginald Overcomers stalwart Natacha Burger (31) and her neighbour, Joy Boonzaaier (68), were killed in a security complex in Centurion.

When Reg was killed the police speculated someone with links to Satanism was deliberately hunting down victims.

Read more of Herman Scholtz’s article in YOU 11 October 2012.