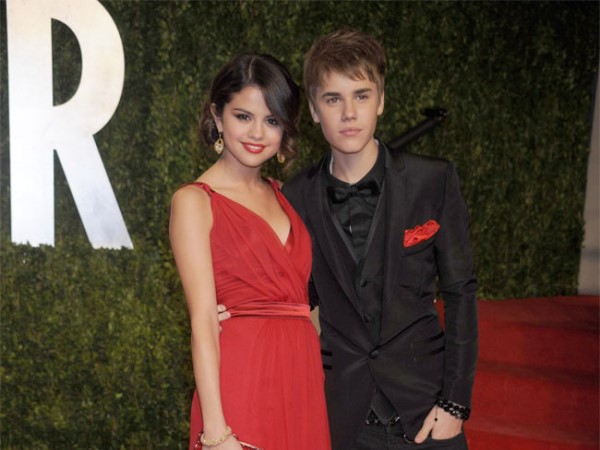 Selena Gomez's friends think she is "hypnotised" by Justin Bieber. The Spring Breakers actress is currently in the process of planning her 22nd birthday party, which falls on July 22, but her close pals are against her inviting the Baby hitmaker to the bash as they think he'll spoil the occasion. A source told E! News: "No one wants [Justin] to go. All her friends want him out of the picture and just want her to have a relaxing birthday with no trouble and they think he's going to dominate her attention.

"Her friends just want her to enjoy herself for her birthday, but if Justin attends it might complicate matters."

The Come & Get It singer rekindled her romance with the 20-year-old star, whom she has been dating on/off since 2010, earlier this month following their brief split in April amid rumours she was jealous of his friendship with reality TV star Kylie Jenner, 16.

Meanwhile, Justin - who has been spotted with a string of girls recently - has been trying his best to prove to Selena that he's a changed man and has curbed his wild ways.

A source said previously: "Justin's extremely doting on her, and there hasn't been one second where he hasn't been touchy-feely and sweet with her. They're pretty inseparable and very affectionate."