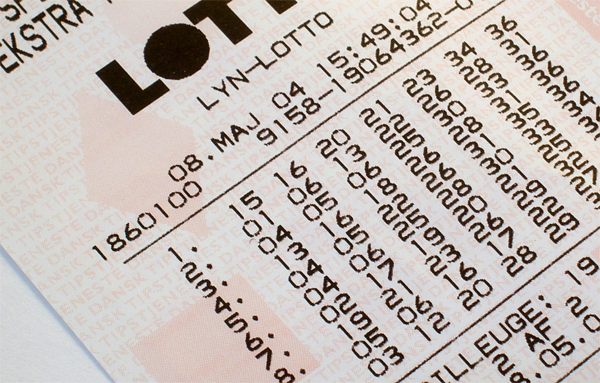 Winning the Lotto, we could all agree, is unlikely to happen for many. But winning nearly $600 million (R5,5 billion) is unbelievable, right? Wrong.

The largest-ever Powerball jackpot in American history has just been won in the state of Florida ? a whopping $590,5 million (R5,31 billion).

And the unbelievable odds don’t end there. According to Florida Lottery executive Cindy O’Connell, this would be the sixth Powerball winner in Florida. She went on to confirm Florida has had more Powerball winners than any other state.

While the odds are great you won’t win, the chances were even less likely with this win which only offered a one-in-175,2-million chance.

And though the odds are low for any one individual or individuals, the chance one person will win a prize this valuable is what makes Powerball an “exciting game to play”, said O'Connell.

The winner hasn’t been publicly identified and it remains unclear whether anyone has stepped up to claim the Powerball ticket.