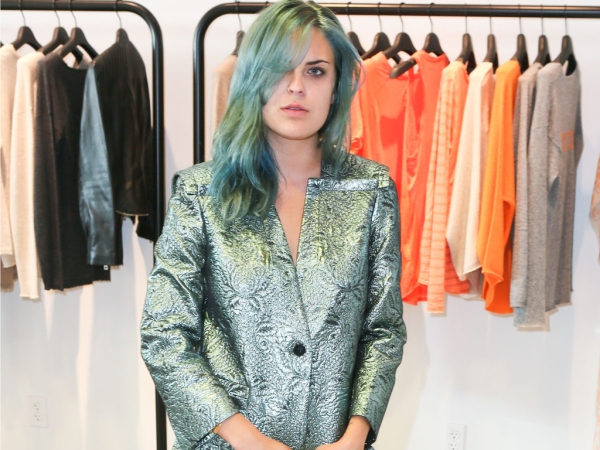 The 20-year-old daughter of Hollywood stars Bruce Willis and Demi Moore is said to have booked herself into a centre in July to seek help for alleged cocaine and alcohol abuse. And according to People magazine, she was picked up from the facility on Wednesday by her mother Demi after spending six weeks there. Tallulah candidly admitted in August she struggled with body dysmorphia, a condition which causes people to look at themselves in a distorted way.

She recalled reading tabloids in her teen years and feeling “ugly” in her interview with StyleLikeU.

"That made me start to dress showing off my boobs and my butt and those things that I was getting attention for.”

The fashion blogger was also reportedly “adversely affected” by her parents divorce in 2000, after 12 years of marriage.

Despite this Bruce and Demi are said to have fully supported Tallulah throughout the ordeal, with insiders claiming they visited their daughter frequently while she was in treatment.

However, the two stars are said to have very different takes on the true nature of Tallulah’s troubles, according to the report.

"If Bruce suspected that Tallulah had any kind of substance abuse problem, he would have demanded for her to get help," a source told People previously, adding, “Demi's take is that Tallulah is still very young and trying to find herself."