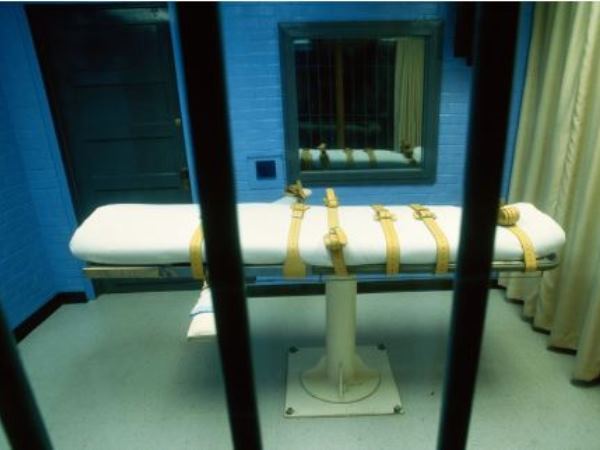 Texas, which has put more inmates to death than any other US state, on Wednesday executed child killer Lisa Coleman, one of only a handful of women on death row.

Coleman (38) who failed in an 11th-hour court appeal, was declared dead by lethal injection at 6:24 pm (23:24 GMT) at the state penitentiary in Huntsville, Texas Department of Criminal Justice spokesman Robert Hurst said.

Coleman was convicted in the 2004 kidnapping and killing of her live-in girlfriend's nine-year-old son.

The child's body bore signs of starvation and abuse, according to court records, which said that he was kept bound in the apartment shared by the two women.

The boy died of malnutrition and weighed just 35 pounds (15 kg).

His mother also was found guilty in his murder and given a lengthy prison sentence.

Coleman was also convicted of kidnapping for keeping him isolated and bound -- adding the aggravating charge of kidnapping that made her conviction in his death a capital crime.

Coleman's attorney, in a Supreme Court appeal filed late Tuesday, denied that the boy had been kidnapped, and insisted that capital punishment never should have been considered for his client.

The lawyer, John Stickels, said witnesses saw the boy playing unrestrained with other children days before he died -- proof, he said, that the kidnapping conviction was wrong.

The Supreme Court rejected the appeal one hour before the scheduled execution.

Coleman's is the 30th execution in the United States since the beginning of the year, with nearly a third carried out in Texas.

She is just the 15th woman put to death in the United States since capital punishment was restored in 1976, out of a total of nearly 1 400 executions, according to the non-profit Death Penalty Information Center.