The Generations saga: Zikhona speaks out 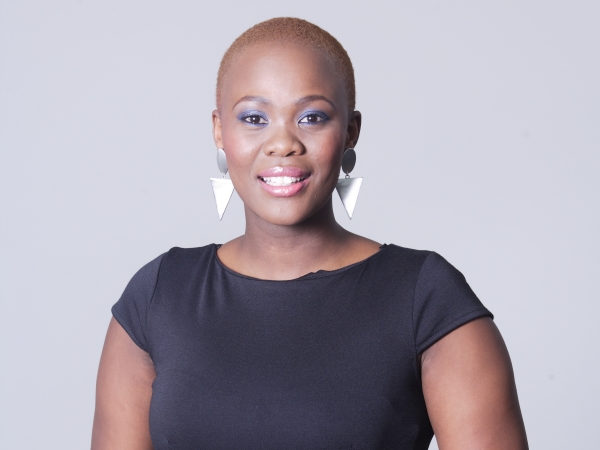 Sixteen Generations actors were recently fired from the hit show, causing quite a bit of commotion amongst fans. Zikhona Sodlaka, who played Prisca on the show, was among them.

"When the parties didn't honour the contract seven months later we felt legally obliged to withhold our services. There were contracts that were signed. Negotiated and signed. Including the contract that we were given by the channel," Zikhona said.

She claims that she, along with the rest of the 16 cast members are shocked that the SABC and Mfundi Vundla terminated their contracts.

"This is a shocked, you know everything that has happened. It's never been done before. They're open to conversation [the SABC] so I wish we could just follow through and fix things. For everyone. I wish they could understand that no one is fighting. We're just trying to get a share of what is ours," Zikhona said.

For more on the story grab the latest copy of YOU magazine.