These gorgeous gowns blew us away at YOU Spectacular Okay, it was on Saturday 16 July, but everyone YOU HQ is still abuzz with talk of #YOUSpec2016 -- the winners, the couples and, of course, the dresses!

Read more: And the YOU Spectacular 2016 winners are…

Top Billing host Jonathan Boynton-Lee referred to the big event as "the Oscars of South Africa" (thanks Jono!) and SA's stars certainly rose to occasion.

The gents looked dapper in their suits and tuxes, but the ladies looked out of this world in their gowns. Here are a few of our fave looks from the night: 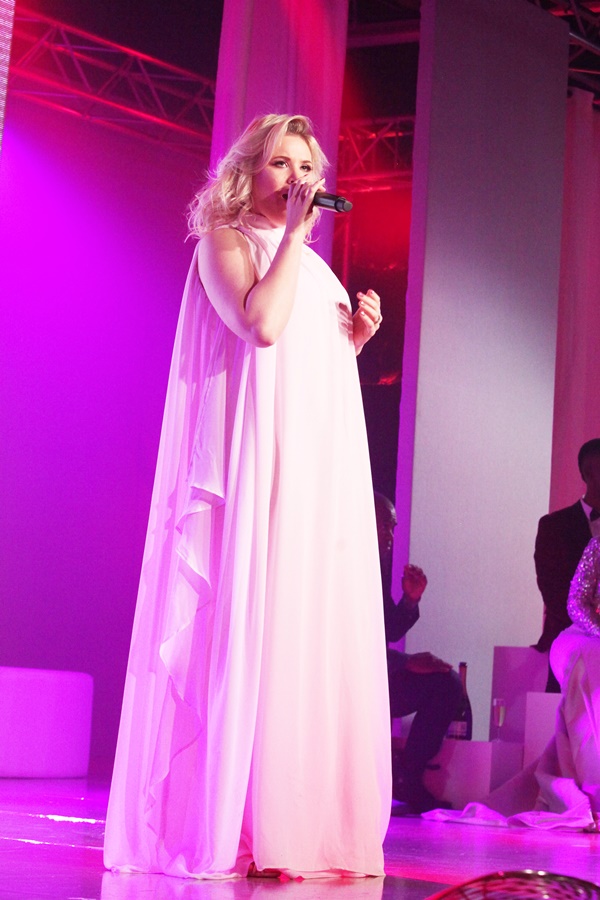 The colour proved to be a firm favourite on the night, also donned by Dineo Moeketsi And actress Lorna Maseko, who also presented an award on the night Boity Thulo was glorious in gold While Amanda du Pont opted for pretty in pink Also in soft pink was Jessica Nkosi, who was over-the-moon after winning the Favourite Actress Award Is a mermaid? No it's actress Zakeeya Patel in a sparkling emerald ensemble and some racy red heels Thembi Seete was radiant in gold Queen B, Bonang Matheba, walked away with four awards -- and she looked regal doing it... For more snaps for the big event, get the latest copy of YOU -- in stores now! Get a digital version here