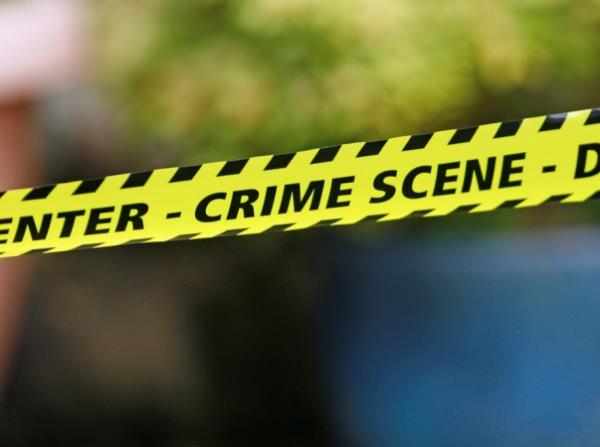 Police spokesperson Lieutenant Colonel Lungelo Dlamini said the two men had been standing on the pavement in the taxi rank when they were approached by men in a white VW Polo.

“The two deceased were approached by unknown suspects in the vehicle. They asked for directions and while they were being guided to their destination, they produced firearms and started shooting,” he said.

The men died at the scene and the gunmen fled the taxi rank.

Dlamini said the motive for the attack was unknown, but said an investigation into what transpired had commenced.

Dlamini would not be drawn to comment on whether or not the shooting was related to sporadic bouts of taxi violence at the mall over lucrative new routes.

“At this stage we cannot connect the two,” he said.