US doctor cleared of Ebola virus 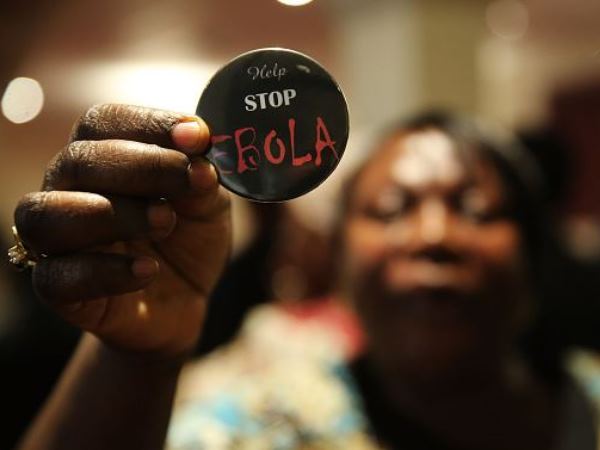 US health officials said that a doctor who returned to a hospital after being treated for the Ebola virus last month did not in fact have a new case of the infectious disease.

Rick Sacra, a 51-year-old Christian missionary who was infected with Ebola in Liberia, was released from a US hospital on September 25 after doctors declared he had recovered from the disease.

But he was admitted to the UMass Memorial Medical Center in Worcester, Massachusetts on Saturday with a cough and a low-grade fever. He was placed in isolation.

On Sunday, the Centers for Disease Control said lab results came up negative for Ebola.

"We are removing Dr Sacra from isolation, and his physicians are continuing routine care for his upper respiratory tract infection," the hospital said in a statement.

An American freelance cameraman working for NBC News who contracted the virus in Liberia was evacuated from Monrovia and is on his way to the United States to receive treatment.

Ashoka Mukpo (33) is the fourth American to contract Ebola in Liberia and had worked on humanitarian projects in the west African country for several years.

He is due to arrive Monday at the Nebraska Medical Center, which had treated Sacra and is among a handful of hospitals that can handle Ebola patients in the United States.

Liberia is the hardest hit country by the current outbreak, accounting for about two thirds of the total 3,338 deaths recorded in West Africa.

The fever that the Ebola virus unleashes can fell its victims within days, causing severe muscle pain, vomiting, diarrhea and -- in many cases -- unstoppable internal and external bleeding.