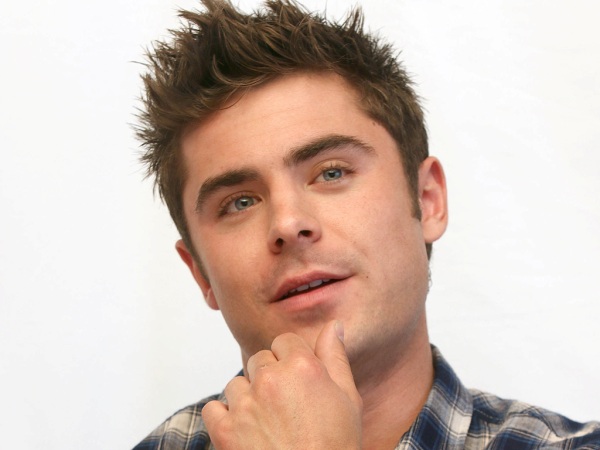 Michelle Rodriguez and Zac Efron are supposedly no longer an item. Rumours the Hollywood hotties started dating emerged after they were spotted kissing passionately during a vacation in Sardinia last month. But apparently Michelle (36) and Zac (26) called it quits recently after they had a big blow-up argument in Ibiza. "Michelle is going to do her own thing. Zac knew this about her when he got with her," a source told Us Weekly magazine.

‘Michelle is going to do her own thing. Zac knew this about her when he got with her’

It is claimed Zac really likes Michelle despite the alleged conflict, however his feelings for the Fast & Furious actress aren’t requited.

"He's very into her though, and perhaps more than she's into him,” the source said, with another noting: “Zac still wants to be with her.”

They have apparently known each other since 2011. Zac and Michelle both spent time in rehab and it is believed they hit it off because they understood where the other was coming from.

"They're so comfortable with each other - that's why it started," an insider told British magazine Heat recently. "They've bonded over the problems they've had in the past and were there for each other when they had break-ups. Michelle gets what Zac's still going through and doesn't judge him. They also both love motorcycles, hanging out and being sporty - it just works. He doesn't care that she's bisexual. If anything, he loves how free she is."

Neither Michelle nor Zac have commented on rumours they have ended their summer romance.