It seems Hollywood A-Listers strongly believe that age is nothing but a number.

From Nick Jonas and Priyanka Jonas to Heidi Klum and Tom Kaulitz, here’s a list of 12 celebs who’ve ignored the year their partners were born in.

The 61-year-old pop star is said to be dating her 25-year-old backing dancer Ahlamalik Williams. With a 36-year age gap between the pair, the pop star’s beau is said to be the youngest yet in her line of toy boys, Daily Mail reports.

The 79-year-old actor has been linked to 40-year-old Israeli actress Meital Dohan for the past few years, however neither has publicly commented on their relationship. 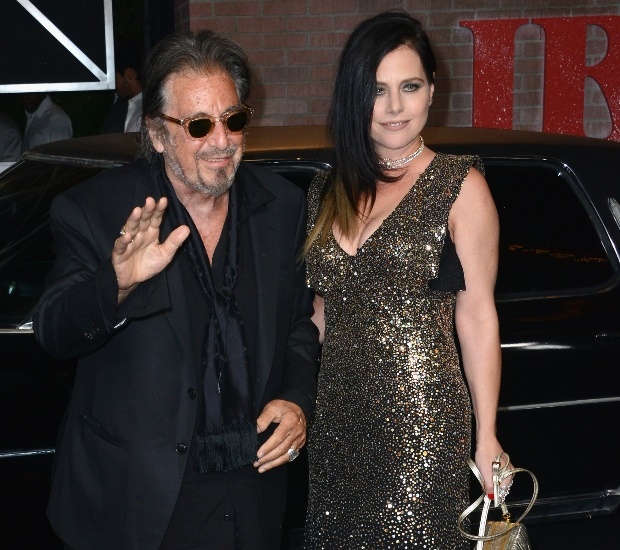 The 69-year-old music producer married for the fifth time last year when he made things official with the 35-year-old actress/singer. The couple met when Katherine competed on American Idol in 2006 but only started dating in 2017, US Weekly reports. The Mumbai-born actress and the Jonas Brothers rocker are 10 years apart in age. Nick (27) and Priyanka (37) made it official last year with two ceremonies – a Western wedding and an Indian one. The 46-year-old TV host and model married the 29-year-old German rocker last year. The mom-of-four says she’s never had an issue with their 17-year age gap, saying, “I’m reminded more about my age by people other than myself.” In October last year the 65-year-old actor popped the question to his University of Texas student girlfriend, who at 26 is nearly four decades younger than him, Fox News reports. The 44-year-old actress has been open about her tendency to date older women – and at 76 Holland, who is also an actress, certainly fits the bill! The Aquaman hunk shares two children with the actress he married in 2017. At 51 Lisa is 11 years older than Jason. At 56, the Fuller House star is 23 years older than the model. They got married in 2018 after eight years of dating and last year welcomed their first child – son Billie. 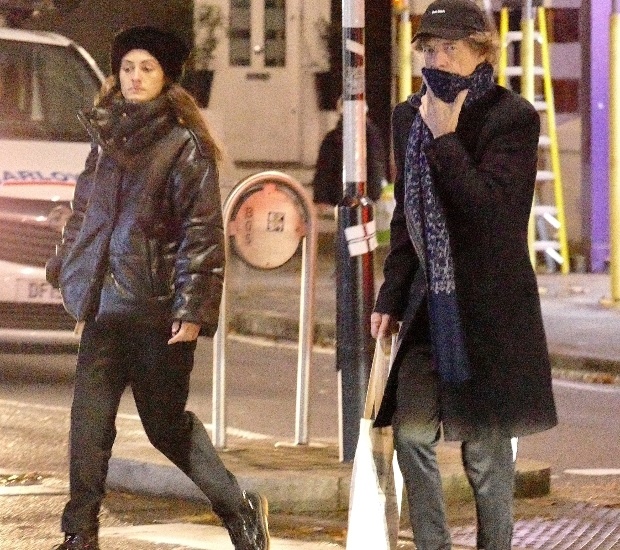 We live in a world where facts and fiction get blurred
In times of uncertainty you need journalism you can trust. For only R75 per month, you have access to a world of in-depth analyses, investigative journalism, top opinions and a range of features. Journalism strengthens democracy. Invest in the future today.
Subscribe to News24
Next on You
‘I don't want to deprive her’: Ice-T’s wife Coco Austin on why she breastfeeds their 5-year-old

Read more on:
relationshipage
LATEST YOU