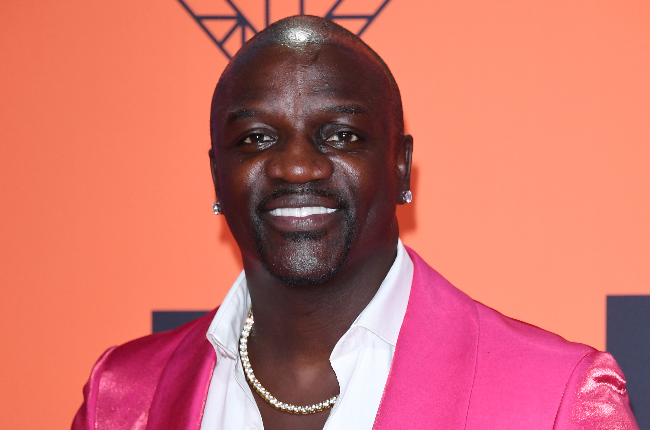 It’s happening! The continent of Africa is getting it’s own real-life Wakanda and it’s all thanks to Akon.

The American singer has just announced the laying of the first stone for the construction of the futuristic Akon City in western Senegal.

Inspired by the fictional city in the Black Panther movie, the $6 billion (about R101 billion) property deal will be overseen by the Smack That hitmaker and American company KE International.

Despite being born in the US, the 47-year-old spent a significant part of his childhood in Senegal and still has close ties with the country.

The city, which will be located in Mbodiene, will be designated a “special tax zone” by the Senegalese government, making it highly attractive to investors. It will also operate with its own Akoin crypto-currency.

The 47-year-old – who is believed to be worth $80 million (about R1,3 billion) – says he hopes his project will serve as a “home back home” for African-Americans and others facing racial injustices.

“The system back home treats them unfairly in so many different ways that you can never imagine. And they only go through it because they feel that there is no other way,” he said.

“So if you're coming from America or Europe or elsewhere in the diaspora and you feel that you want to visit Africa, we want Senegal to be your first stop.”

According to KE International, the first phase of the project will be completed in 2023 and will result in the construction of roads, a hospital, shopping mall, hotels, a school and a photovoltaic solar power plant to supply the whole area.

Akon has invested heavily in various projects in Africa over the years.

He reportedly owns a diamond mine in South Africa and in 2015 he launched Akon Lighting Africa, a solar project that brings electricity to 480 communities spanning different countries in Africa.

He’s also showed his philanthropic side through his non-profit organisation, Konfidence, which promotes health and education for young people both in Senegal and the US.

We live in a world where facts and fiction get blurred
In times of uncertainty you need journalism you can trust. For 14 free days, you can have access to a world of in-depth analyses, investigative journalism, top opinions and a range of features. Journalism strengthens democracy. Invest in the future today. Thereafter you will be billed R75 per month. You can cancel anytime and if you cancel within 14 days you won't be billed.
Subscribe to News24
Related Links
Tom Cruise in the works of building a Covid-19 free site to film Mission Impossible 7
Big Sean comes clean: I didn’t mean anything by that Naya Rivera ‘diss track’
All right on the night! The best moments from the MTV Video Music Awards
Next on You
Rupert Murdoch and Jerry Hall are divorcing after six years: how will the media titan share his $17 billion fortune?