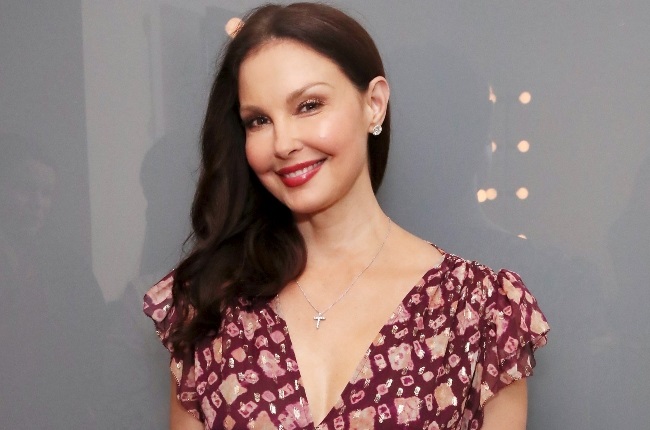 Actress Ashley Judd is currently recovering in a South African hospital from a horrific fall in a Congo forest.

It took an “incredibly harrowing 55 hours” to get her from the jungle to an operating table in SA.

While the 52-year-old star did not reveal which medical centre she’s being treated at, she praised the “world-class” care she received.

She had to be emergency-flown to SA after shattering her leg in four places while on an expedition researching bonobos – a species of endangered chimps.

“I’m in an ICU trauma unit in beautiful South Africa, which has taken me in from the Congo, a country I deeply love which is not, unfortunately, equipped to deal with massive catastrophic injuries like I have had,” the Double Jeopardy star told The New York Times in an Instagram Live.

“Accidents happen, and there was a fallen tree on the path which I didn't see – and I had a very powerful stride going – and I just fell over it. As I was breaking my leg, I knew it was being broken.”

She recalls being stuck on the ground for five hours with a “badly misshapen leg” biting a stick because of pain, and “howling like a wild animal”.

She was eventually taken to a local trauma unit on a motorcycle while holding the top part of her broken tibia together. “We did that for six hours. I was at the edge of my very edge."

The star, a longtime animal and political activist, spends much of each year in Africa raising awareness about animal protection as well as highlighting other issues such as poverty. 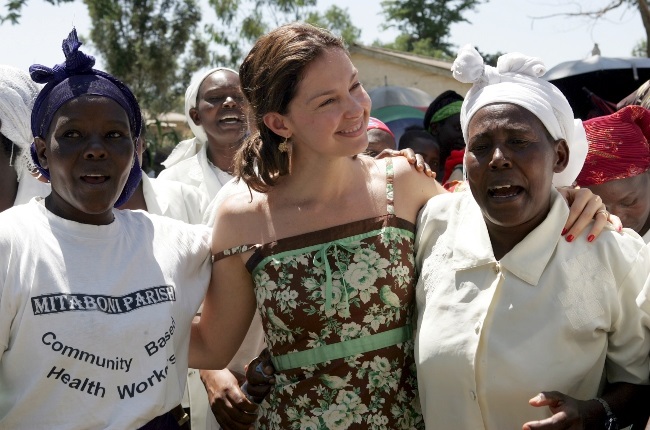 Ashley, who is also a Youth Aids Global Ambassador, pictured in Nairobi, Kenya, while working on a malaria project in 2005. (Photo: Reuters/)Gallo Images)

She acknowledges she’s the first to know how lucky and privileged she is.

“Most people I know would not have had access. The difference between a Congolese person and me is disaster insurance that allowed me to get to an operating table in South Africa.”

Having stuck to mainly TV work in recent years, she’s set to return to the big screen in the upcoming biopic, Anita.

The movie, which is still in pre-production stages, tells the story of former beauty queen and singer Anita Bryant, who in the 1970s became known for campaigning to repeal laws that prohibited discrimination on the basis of sexual orientation, inadvertently igniting the gay rights movement.

It co-stars Neil Patrick Harris of How I Met Your Mother fame.

We live in a world where facts and fiction get blurred
In times of uncertainty you need journalism you can trust. For 14 free days, you can have access to a world of in-depth analyses, investigative journalism, top opinions and a range of features. Journalism strengthens democracy. Invest in the future today. Thereafter you will be billed R75 per month. You can cancel anytime and if you cancel within 14 days you won't be billed.
Subscribe to News24
Related Links
Ashley Judd: I was sexually harassed by top Hollywood film exec
To the rescue! Conservation detection dog to help endangered animals
Prince William condemns “horrendous” attack on park rangers in Africa
Next on You
Denise Richards posts to X-rated OnlyFans site after being inspired by daughter Sami