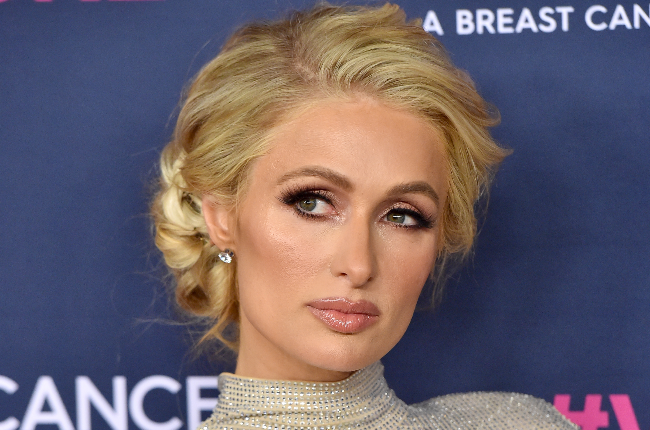 It sounds like something out of a chilling movie but for Paris Hilton it was a year of her life – a year she will never forget.

The glamorous hotel heiress has revealed the abuse she suffered at a boarding school in Utah during her late teens.

“From the moment I woke up until I went to bed, it was all day screaming in my face, yelling at me, continuous torture,” she told People.

The 39-year-old opens up about her painful secret in her upcoming documentary, This is Paris, which premieres on YouTube on 14 September.

“People might assume everything in my life came easy to me, but I want to show the world who I truly am,” she says. “I buried my truth for so long. But I’m proud of the strong woman I’ve become.”

Her parents sent her to the Provo Canyon School when she was 17 and going through a rebellious phase while the family lived in the Waldorf Astoria Hotel in New York.

“I was sneaking out and going to clubs and parties,” recalls Paris, who gained a reputation as a notorious wild child at the time.

Eventually her parents, Rick and Cathy Hilton, had had enough and packed her off to the school, which deals with kids with behavioural problems.

When she got there, she says she “knew” it was going to be bad.

“The staff would say terrible things. They were constantly making me feel bad about myself and bullying me. I think it was their goal to break us down. And they were physically abusive, hitting and strangling us. They wanted to instill fear in the kids so we’d be too scared to disobey them.

She says they’d be placed in solitary confinement as punishment for “sometimes 20 hours a day”.

The alleged mistreatment led to her suffering panic attacks “every day”.

“I still get nightmares,” says the leggy blonde, who left the school after 11 months.

Three of her former classmates also appear in the doccie and recall how they were often force-fed medication and held down by restraints as punishment.

During an appearance on The Talk in March, Paris said filming the show over the course of a year was “very therapeutic”.

“I became so close with the director [Emmy-winning Alexandra Dean] and she really asked me so many questions. I started thinking about my past and what I've been through and realised just how much it's affected my life and how I was holding onto so much trauma for so long.

“I think when people see this film, they're really going to see a different side to me than they've ever seen before. Because I honestly didn't even know who I was up until this year.”

Check out the This is Paris documentary trailer below.

We live in a world where facts and fiction get blurred
In times of uncertainty you need journalism you can trust. For 14 free days, you can have access to a world of in-depth analyses, investigative journalism, top opinions and a range of features. Journalism strengthens democracy. Invest in the future today. Thereafter you will be billed R75 per month. You can cancel anytime and if you cancel within 14 days you won't be billed.
Subscribe to News24
Related Links
WATCH: Jennifer Aniston and Courteney Cox are friendship goals as they enjoy a game of pool
Trackers actor engaged: ‘We’re on cloud nine’
Five times Tamaryn Green and her bae Ze Nxumalo were #CoupleGoals
Next on You
Rupert Murdoch and Jerry Hall are divorcing after six years: how will the media titan share his $17 billion fortune?