The 71-year-old, best known for playing Bobby Ewing in the hit series Dallas in the 1980s, has fallen head over heels for actress Linda Purl (65). 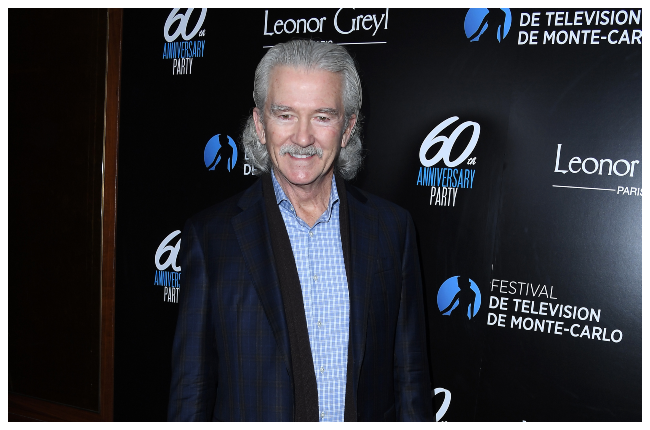 Patrick in his most famous role as Bobby Ewing in the hit series Dallas (Photo credit: Gallo Images/Alamy) Linda Purl at the premiere of Crackles' The Oath in Culver City, California, in 2018 (Photo credit: Gallo Images/Getty Images)

“I’m in an incredibly happy relationship and I feel quite honestly that it is keeping with the desires of my wife, the fact that we are intended to be happy,” he told People magazine. “So when it’s offered, think about it, do whatever you do, but don’t let it pass you up if it’s the right thing.”

He admits he was sceptical about finding love again. “I never thought for a minute this would happen again. I never thought I’d feel this way again.”

Patrick and Linda were friends for a long time but then lost touch after he married ballet dancer Carlyn Rosser in 1974. They went on to have two sons, Padraic and Conor. After Carlyn’s death, the veteran star was getting used to his life as a widower until fate stepped in in the form of Covid-19. During quarantine he joined a chat group, which Linda also happened to be a part of. One thing led to another and they got chatting.

After weeks of talking Patrick, a grandfather of four, decided he needed to meet her in person. “I loaded up my car and drove 20 hours and ended up on her doorstep just to see if it was real. We haven’t been apart since.”

Linda, whose most recent TV role was in the American medical drama series Code Black, has been married four times and has one son, Lucius.

Patrick’s recent TV appearances include roles in the series NCIS and All Rise.

We live in a world where facts and fiction get blurred
In times of uncertainty you need journalism you can trust. For 14 free days, you can have access to a world of in-depth analyses, investigative journalism, top opinions and a range of features. Journalism strengthens democracy. Invest in the future today. Thereafter you will be billed R75 per month. You can cancel anytime and if you cancel within 14 days you won't be billed.
Subscribe to News24
Related Links
30 years after Dallas – Bobby Ewing’s a silver fox!
Next on You
David Beckham sings Mariah Carey's All I want for Christmas and Victoria Beckham is here for it