New Dirty Dancing sequel confirmed – and Jennifer Grey will star in it! It’s official: there’s a Dirty Dancing sequel on the way 33 years after the original.

And Jennifer Grey, who played Frances “Baby” Houseman in the mega hit in 1987, is back onboard – although it hasn’t been confirmed which role she will play. The 60-year-old will, however, be the executive producer of the Lionsgate project.

The original movie, in which Jennifer starred opposite the late Patrick Swayze as her dance mentor Johnny Castle, remains one of the biggest hits in cinematic history.

The pair’s sizzling chemistry combined with Patrick’s smouldering good looks ensured a fan frenzy second to none and spawned one of the most iconic film images of all time – the timeless “Dirty Dancing lift” where Johnny holds Baby up in the air on the dancefloor.

On 7 August, Lionsgate CEO John Feltheimer confirmed the speculation, saying the new movie will be very similar to the original.

“It will be exactly the kind of romantic, nostalgic movie that the franchise’s fans have been waiting for and that has made it the biggest-selling library title in the company’s history." 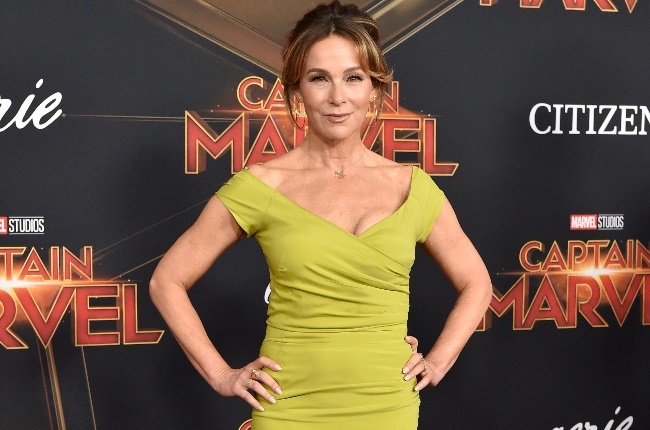 5 things to know about Dirty Dancing

We live in a world where facts and fiction get blurred
In times of uncertainty you need journalism you can trust. For 14 free days, you can have access to a world of in-depth analyses, investigative journalism, top opinions and a range of features. Journalism strengthens democracy. Invest in the future today. Thereafter you will be billed R75 per month. You can cancel anytime and if you cancel within 14 days you won't be billed.
Subscribe to News24
Next on You
SEE THE PICS: Sarah Jessica Parker bares her beach bod in the same swimsuit she's been wearing for seven years