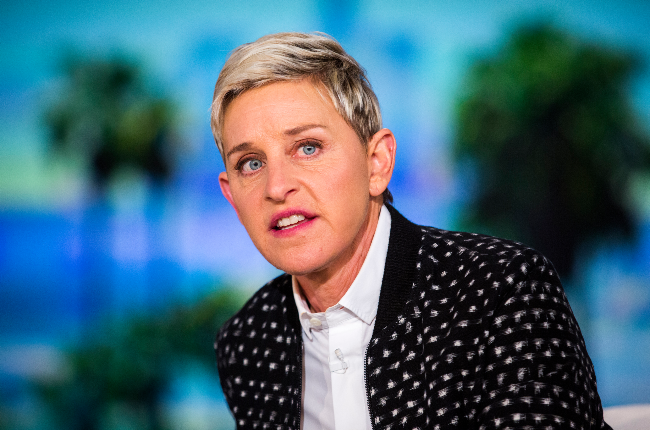 Can it really be? There've been lots of curveballs flying in 2020 but one of the biggest shocks that celeb junkies are still having difficulty coming to terms with is the revelation that Ellen DeGeneres is possibly not nearly as nice as everyone thought her to be.

With claims coming in thick and fast about her being the boss from hell, treating loyal employees on her popular talkshow like dirt, Ellen’s reputation as one of Hollywood’s nicest celebs in Hollywood has taken a major knock.

Things got even worse for her last month after Buzzfeed News published a report in which former employees spilled the beans about the “toxic work environment" that she allowed on set. This included hair-raising claims of being penalised for taking medical leave, instances of racism and fear of retribution for raising complaints.

Read this for free
Get 14 days free to read all our investigative and in-depth journalism. Thereafter you will be billed R75 per month. You can cancel anytime and if you cancel within 14 days you won't be billed.
Subscribe
Already a subscriber? Sign in
Next on You
Ryan Giggs in court as his ex-girlfriend claims he headbutted her and cheated with eight other women