EXCLUSIVE | Demi-Leigh and Tim Tebow chat to YOU about life in New York, marriage and future plans 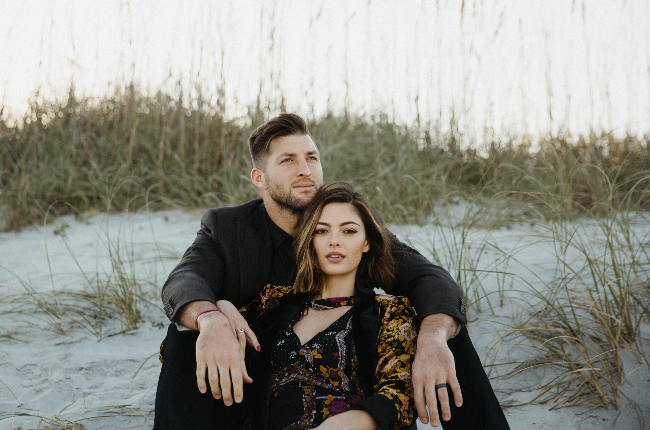 For many couples it sounds like hard work: being stuck with one another day in and day out while a deadly virus wreaks havoc on the world.

Dark-haired Demi-Leigh smiles shyly at her husband’s glowing tribute. The beauty queen and the hunky American baseball player recently celebrated their first wedding anniversary – and it’s clear they’re as crazy about each other as they were when they became an item in 2018 during Demi-Leigh’s Miss Universe reign.

Read this for free
Get 14 days free to read all our investigative and in-depth journalism. Thereafter you will be billed R75 per month. You can cancel anytime and if you cancel within 14 days you won't be billed.
Subscribe
Already a subscriber? Sign in
Next on You
Former Miss SA Jo-Ann Strauss opens up about dealing with her brother's death and her mom's dementia