Chad Saaiman on his life changes since his near-death experience in 2011: ‘Each day is a blessing’ 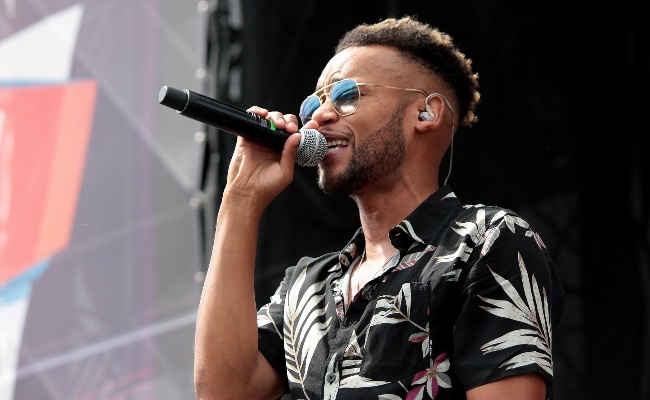 Chad Saaiman has a new lease of life.

In June 2011 the Cape Town singer was shot in the stomach while trying to get away in an attempted hijacking in Johannesburg on his way back home from church.

Now, nearly a decade later, though fully recovered, it’s still a time the singer says he’ll never forget and he’s since made changes.

Support independent journalism
Subscribe to News24 for just R75 per month to read all our investigative and in-depth journalism.
Subscribe
Already a subscriber? Sign in
Next on You
Are Kanye & Irina still an item? Romance rumours continue to swirl as Kim Kardashian attends her ex’s listening party