Jamie Oliver labelled a ‘hypocrite’ and slammed for lecturing on obesity 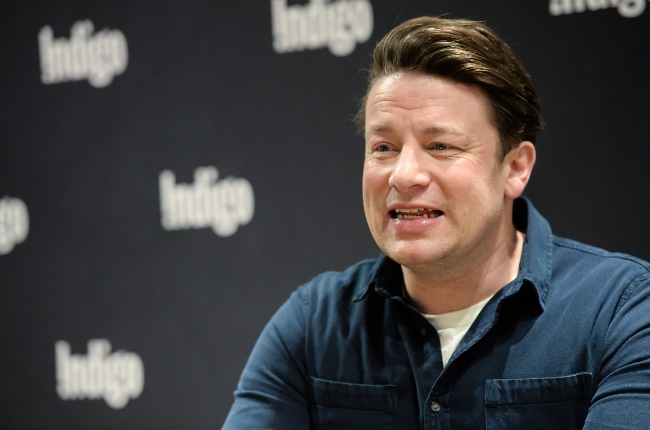 Some social-media users have branded him a hypocrite for praising prime minister Boris Johnson’s anti-obesity plan.

Johnson has launched a new health campaign aimed at getting the nation to “embrace a healthier lifestyle”, The Sun reports.

During an interview with Channel 4 News, Jamie (45) praised the campaign as a “ potentially pivotal movement”.

“For myself and other campaigners who’ve been really trying hard to get some kind of centring of a campaign to improve child health in this country for many years, like decades, this feels like a bit of a moment,” he said.

“Hopefully what we have the potential of here in the UK is one of the best child health strategies in the world. Fingers crossed.”

Acid-tongues trolls were quick to point out the irony of the chef’s comments as he serves up calorie-heavy recipes himself, the Daily Mail reports.

“Jamie Oliver is a massive hypocrite!” one wrote. “Telling the whole country to lose weight when I don’t think a single one of his recipes is less than 1 000 calories! Even the salads are swimming in olive oil.”

“I find it hypocritical that Jamie Oliver is telling us all to lose weight/diet more when he himself is the prince of olive oil and liberally pours 300+ calories into his dishes for absolutely no reason at all,” another user wrote.

I find it hypocritical that Jamie Oliver is telling us all to lose weight/diet more when he himself is the Prince of Olive Oil and liberally pours 300+ cals into his dishes for absolutely no reason at all.

Jamie Oliver on channel 4 news talking about obesity and poor people, he ain’t no slim Jim is he. Bumped his suppliers for 83 million quid but still living off the fat of the land.

We live in a world where facts and fiction get blurred
In times of uncertainty you need journalism you can trust. For 14 free days, you can have access to a world of in-depth analyses, investigative journalism, top opinions and a range of features. Journalism strengthens democracy. Invest in the future today. Thereafter you will be billed R75 per month. You can cancel anytime and if you cancel within 14 days you won't be billed.
Subscribe to News24
Next on You
60, sexy and oh-so-suave! How Tom Cruise keeps looking so young and hunky