John Legend admits to cheating in the past before Chrissy Teigen 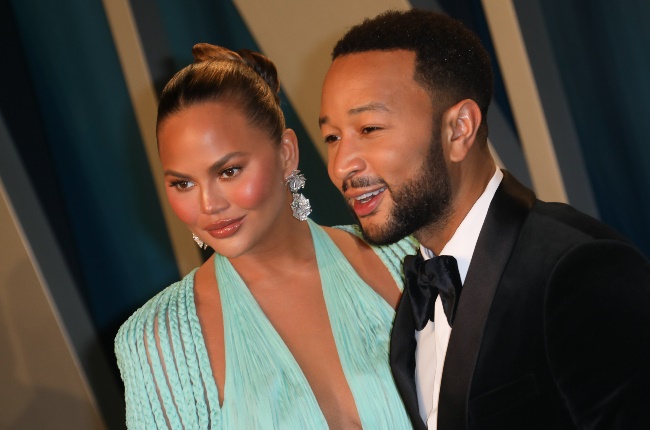 From a man with many ladies to a one-woman man.

John Legend set the record straight about his past filled with infidelity.

Speaking to actor Dax Shepard on his Armchair Expert podcast earlier this week, John (41) admitted he cheated on his previous partners.

Dax (45), who’s married to actress Kristen Bell, admitted to the All of Me signer that he had a horrendous past of infidelity. John then confessed that he too had been unfaithful in past relationships, People reports.

“I think what happened, for me personally, is you go through a lot of your life, like your teens, and I was, like, the 'two years younger kid than everybody' in high school and college. And so I just didn’t get a lot of girls when I was younger.

“When I started to get that attention, I loved it. Just ate it up," the singer explained.

“I escaped ‘technically cheating’ by keeping my relationship ill-defined. But it was really cheating,” he confessed.

“I definitely was dishonest and selfish. It was happening before I was famous.

“At a certain point, you just realise you’re happier being honest,” he said.

“You’re happier being faithful and being in love with one person . . . At a certain point, I just decided that person was Chrissy [Teigen]. I decided I wasn’t gonna mess with somebody else anymore.”

John and model Chrissy Teigen have been married since 2013 and share two kids, Fox News reports.

The couple have garnered a considerable amount of respect online and are celebrated in pop culture as “couple goals”.