Kate has taken over this one major role from Queen Elizabeth

Cape Town - The Duchess of Cambridge is taking on more responsibility as she prepares to possibly fill Queen Elizabeth’s shoes one day.

The announcement was officially made by the palace. According to Express UK, the charity provides support for families affected by financial issues, mental-health difficulties, substance abuse and domestic abuse.

The 37-year-old mom of three’s first outing since her new role was announced, was to the Peterley Manor Farm Christmas Market in Buckinghamshire, according to the  Mirror. 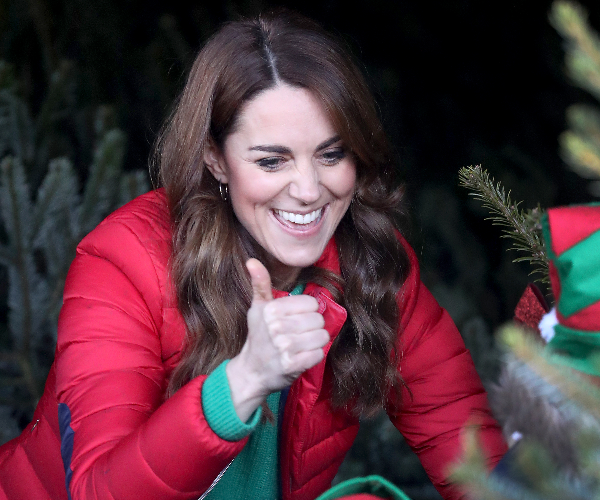 We live in a world where facts and fiction get blurred
In times of uncertainty you need journalism you can trust. For only R75 per month, you have access to a world of in-depth analyses, investigative journalism, top opinions and a range of features. Journalism strengthens democracy. Invest in the future today.
Subscribe to News24
Related Links
The real reason Queen Elizabeth always wears gloves to greet guests
Another royal baby? Princess Beatrice wants to start her own family 'soon'
Is Meghan Markle running the Sussex Royal Instagram account? The internet thinks so – and they...
Next on You
Dad would be proud: Vuyo Mbuli’s son on creating his own legacy with his music