Kristian Alfonso on Days of Our Lives exit after 37 years: ‘I felt a sense of relief’ 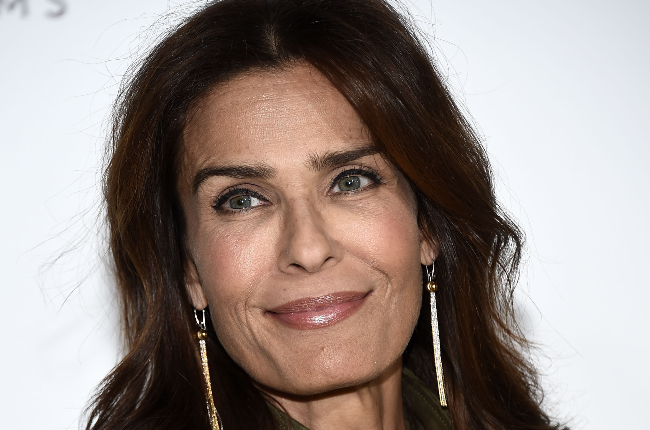 'Like sand through the hourglass so are the days of our lives.'

This is a phrase that Kristian Alfonso had become quite familiar with after starring on NBC’s soap opera Days of Our Lives for 37 years and now she’s finally decided to take a bow, Daily Mail reports.

The hit TV series, which is set to kick off production for season 56 in September, will now exclude the 56-year-old actress who touched millions of lives with her onscreen character Hope Williams Brady.

According to US Magazine, Kristian revealed that lots have changed about the long-running soap series throughout the years.

“I’ve been there for an incredibly long time and am hugely grateful that I was able to be a part of the Days of Our Lives family for as long as I was,” she said.

Speaking during an interview on ET online, the actress explained that the producers wanted her to pause the show for four to five months, thereafter she’d be brought back on screen with a storyline that involved a Navy SEAL (US Navy Sea, Air and Land team member).

“It wasn’t something that had never been discussed, but that’s what it was. And to come back in five to six months or four to five months — whatever that time frame was — I just thought, ‘You know what? It’s time to really write a new chapter,’” she said.

“I don’t plan on returning and popping in as others have done in the past. I think that chapter is closed and a new one needs to be started. I felt a sense of relief. It’s been a roller coaster of emotions. I have no regrets.”

While Kristian shot her last episode, which airs in October, before production shut down due to Covid-19, she revealed that she thought about exiting the show in 2016 after she lost her dad, PEOPLE reports.

“I first thought about leaving the show in 2016 for reasons I’d rather not specify," she said in an interview.

“It was around the time I lost my dad. That’s the first time I really thought, 'You know what? It’s time for me to go.'”

It was on 7 July that the star broke the news of her departure to her followers in an Instagram post and expressed her thanks for their devoted support over the years.

We live in a world where facts and fiction get blurred
In times of uncertainty you need journalism you can trust. For 14 free days, you can have access to a world of in-depth analyses, investigative journalism, top opinions and a range of features. Journalism strengthens democracy. Invest in the future today. Thereafter you will be billed R75 per month. You can cancel anytime and if you cancel within 14 days you won't be billed.
Subscribe to News24
Related Links
Ryan Reynolds is offering R82 000 for a lost teddy bear – no questions asked!
Elon Musk challenges Johnny Depp to cage fight over Amber Heard affair rumours
Chrissy Teigen hints at breast reduction surgery - and five other celebs who’ve undergone the...
Next on You
Pamela Anderson’s sons wish she'd cashed in on the sex tape she made with their dad, Tommy Lee

Read more on:
celebsdays of our lives