Paris Jackson on dad Michael Jackson’s reaction about her sexuality: ‘He caught on pretty quick’ 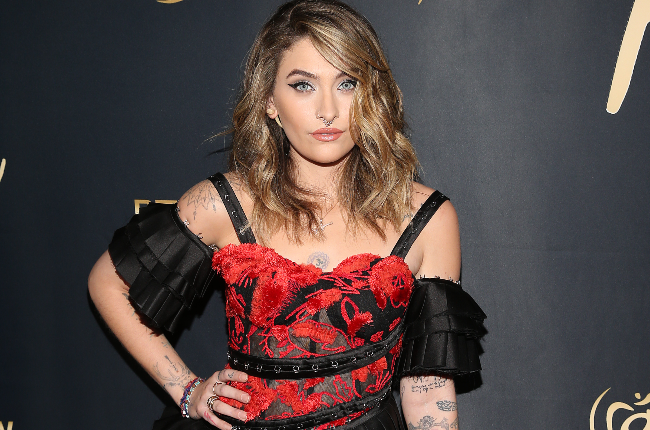 The daughter of the late pop legend Michael Jackson got candid about her sexuality and her family’s reaction.

In her new Facebook Watch series titled Unfiltered: Paris Jackson and Gabriel Glenn, Paris alongside her boyfriend, Gabriel, recently discussed intimate parts of her private life, including opening up about her sexuality to her father, E! News reports.

During the series, the 22-year-old says that because she had dated more women than men she “never thought I’d end up with a dude”.

Support independent journalism
Subscribe to News24 for just R75 per month to read all our investigative and in-depth journalism.
Subscribe
Already a subscriber? Sign in
Next on You
Are Kanye & Irina still an item? Romance rumours continue to swirl as Kim Kardashian attends her ex’s listening party