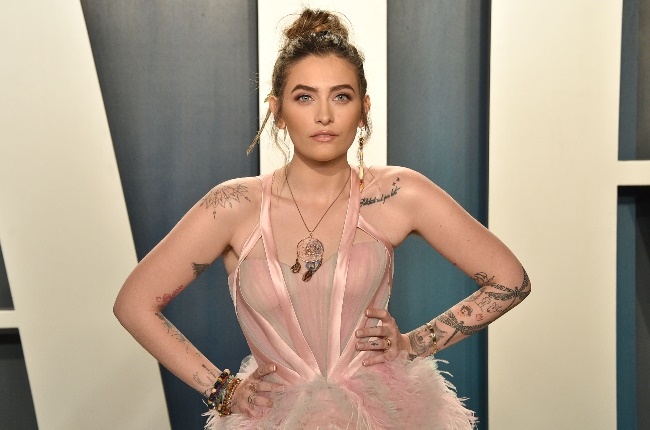 Paris stars in a new Facebook Watch documentary called Unfiltered, which follows her and her boyfriend, Gabriel Glenn, on tour around the United States. The duo are part of a band called Soundflowers.

The recently released trailer of the documentary shows old home videos of Michael with Paris and his eldest son, Michael Joseph Jackson Jr, The Sun reports.

Support independent journalism
Subscribe to News24 for just R75 per month to read all our investigative and in-depth journalism.
Subscribe
Already a subscriber? Sign in
Next on You
Mary-Kate and Ashley Olsen open up in rare interview: ‘We were raised to be discreet’