Cape Town - Hailey Bieber could possibly pull it off as Princess Diana’s stunt double after these incredible shots.

The 22-year-old model took us down memory lane during her recent photoshoot for Vogue Paris, which was inspired by a few of the Princess of Wales’ iconic ’90s paparazzi shots, Cosmopolitan reports.

From the late princess’s famous sweatshirt look, which was recently put on auction by her trainer, to the oversized blazers and candid parking lot shots, Hailey mimicked these looks so well.

Hailey took to Instagram to share a heartwarming message to the late member of the royal family.

"...all credit and inspo to the amazingly beautiful and iconically stylish Princess Diana who I’ve looked to for style inspiration for as long as I can remember," she wrote. "Thank you for leaving behind such an iconic fashion and style legacy."

new story for @vogueparis shot by @gstyles styled by @virginiebenarroch ?? all credit and inspo to the amazingly beautiful and iconically stylish Princess Diana who I’ve looked to for style inspiration for as long as I can remember. Thank you for leaving behind such an iconic fashion and style legacy.

The photos, which were revealed just a few hours before the 22nd anniversary of Princess Diana’s death on Saturday, 31 August, received mixed reactions from social media users.

While some applauded Hailey and the magazine for the perfect tribute to Princess Di, others described the photoshoot as offensive and insensitive, DailyMail reported.

CHECK OUT THE CANDID SHOTS THAT INSPIRED HAILEY'S LOOK: 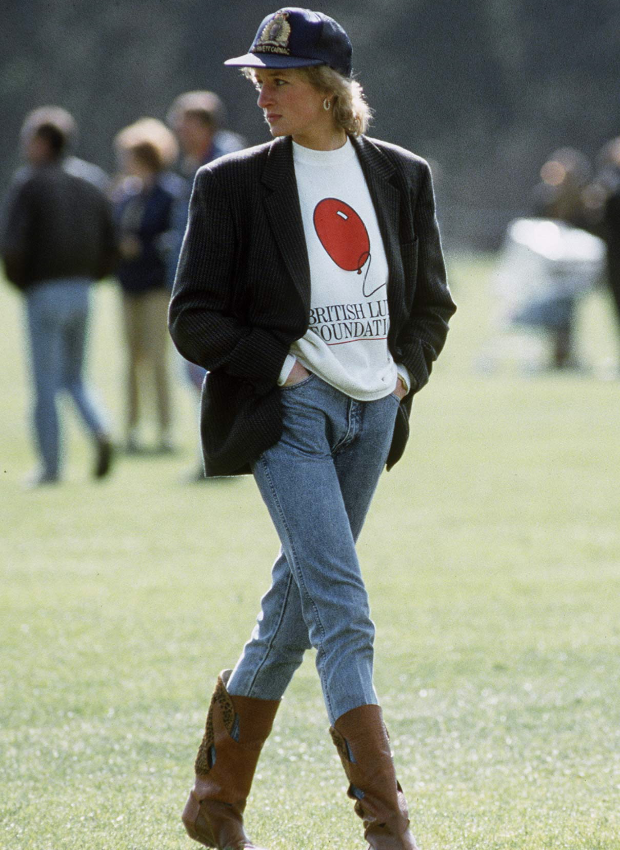 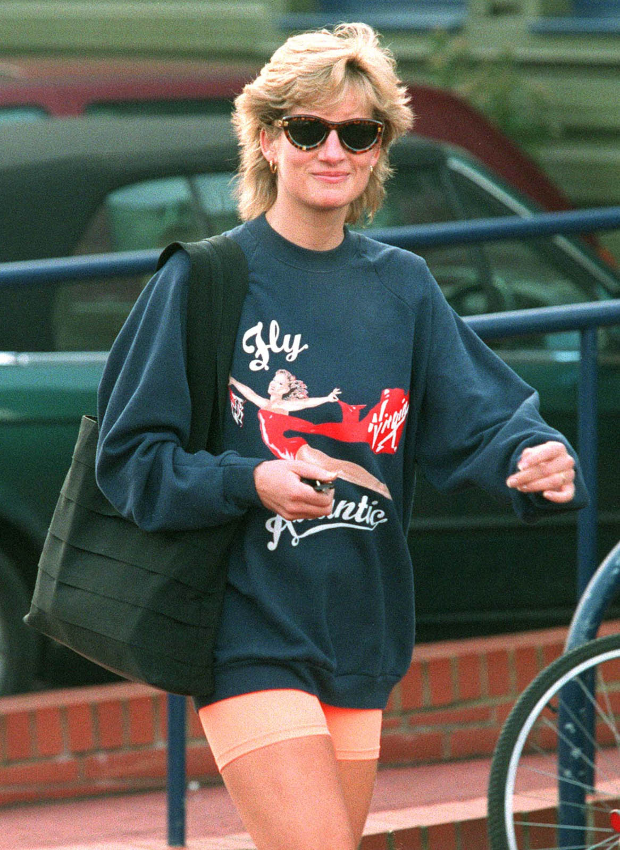 We live in a world where facts and fiction get blurred
In times of uncertainty you need journalism you can trust. For only R75 per month, you have access to a world of in-depth analyses, investigative journalism, top opinions and a range of features. Journalism strengthens democracy. Invest in the future today.
Subscribe to News24
Related Links
How Princess Diana's iconic and unforgettable 'revenge dress' got its name
The one accessory both Queen Elizabeth and Princess Diana couldn't leave the palace without
The heartbreaking reason you wouldn’t have seen Princess Diana in any Chanel shoes after her divorce
Next on You
Brooke Shields bares her banging bikini body as she calls herself ‘lucky to be alive’ after gym accident