Cape Town - Prince Harry will be among the guests at his ex-girlfriend’s wedding.

The couple split after Cressida reportedly became overwhelmed by being thrust into the spotlight because she was dating a member of the royal family, Express UK reports.

"Harry will definitely go, as he’s remained on very friendly terms with Cressida, who’s never said a word in public about her relationship with the prince," royal commentator Adam Helliker said.

According to Helliker, it’s unclear whether Meghan will attend the wedding, FOX News reports. 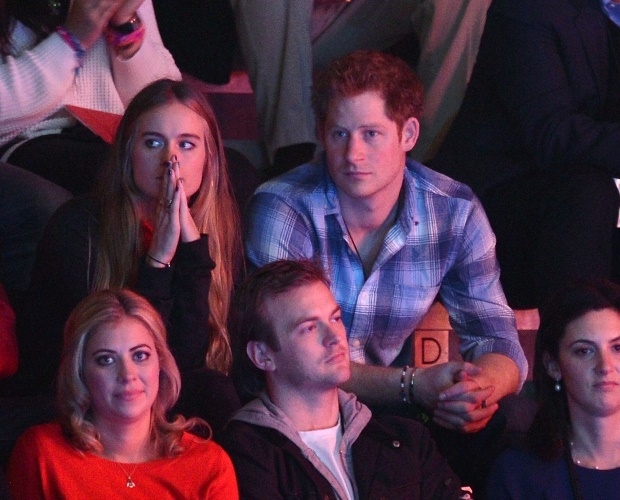 Cressida is set to wed long-term boyfriend property developer Harry Wentworth-Stanley early next year but the wedding date and location haven’t yet been confirmed.

We live in a world where facts and fiction get blurred
In times of uncertainty you need journalism you can trust. For only R75 per month, you have access to a world of in-depth analyses, investigative journalism, top opinions and a range of features. Journalism strengthens democracy. Invest in the future today.
Subscribe to News24
Related Links
'It's enough' – Celebs come to Prince Harry and Meghan Markle's defence
Prince Harry and Meghan honour Desmond Tutu in an inspiring Instagram post
Elton John speaks of his 'dearest friend' Princess Diana as he defends Prince Harry and Meghan...
Next on You
Double joy for Usain Bolt as he welcomes twins – and this is what he called them