Cape Town - The Weeknd, is that you?

The Starboy singer, who made his first public appearance since his split with supermodel Bella Hadid, donned a fitted navy-blue suit, paired with a white button-down and dark brown shoes.

But it was his facial hair that caught fans’ attention.

The Can’t Feel My Face singer got rid of his beard and sported a new moustache, paired with a new hairdo. 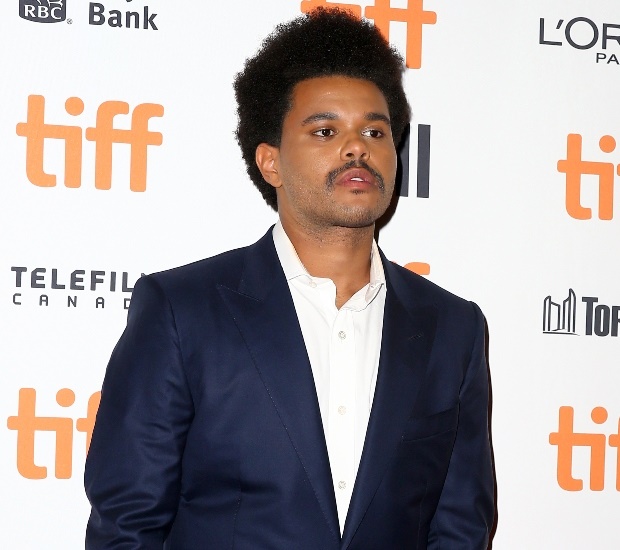 “I don’t know if it’s the moustache or what, but The Weeknd is giving me wolf-from-hoodwinked vibes,” said one user.

This can’t be The Weeknd???? pic.twitter.com/iEpJelujNg

Hello? Is it The Weeknd you’re looking for? pic.twitter.com/Hv0rxAVeYt

The Weeknd is now The Weekday pic.twitter.com/UybPKrkgph

The musician’s latest look comes a month after he and Bella called it quits.

According to an insider, the pair split because of their hectic schedules, People reports.

"Their schedules have been too hard to coordinate and he’s focusing on finishing and promoting his album," a source said.

"They still have a great deal of love for one another and will remain friends."

We live in a world where facts and fiction get blurred
In times of uncertainty you need journalism you can trust. For only R75 per month, you have access to a world of in-depth analyses, investigative journalism, top opinions and a range of features. Journalism strengthens democracy. Invest in the future today.
Subscribe to News24
Related Links
Bella Hadid and The Weeknd have broken up – again
Sza, The Weeknd and Travis Scott unleash music video for single 'Power Is Power' inspired by...
PICS: Bella Hadid and The Weeknd are living the good life in Abu Dhabi
Next on You
‘I love you, Mommy’: Amy Winehouse’s mother recalls her daughter’s last words

Read more on:
the weekndsinger
LATEST YOU