What to watch: new on the big screen 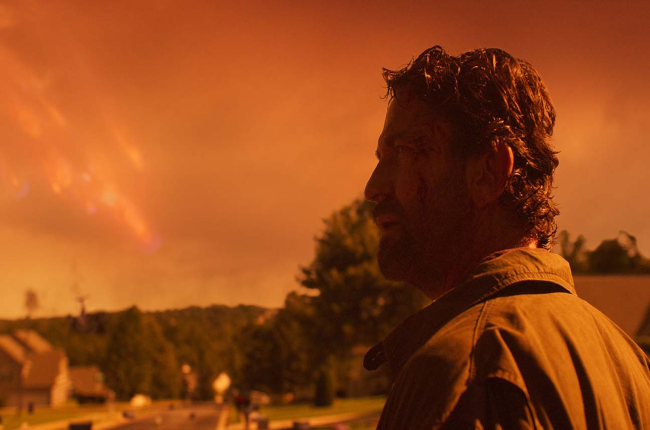 Gerard Butler must save his family from Clark, a planet-killing comet, in Greenland.
STX FILMS

Another month, another Gerard Butler action movie. This time Gerry plays structural engineer John Garrity who receives a mysterious phone call telling him to get his wife (Gotham’s Morena Baccarin) and son to an airbase hundreds of kilometres away.

With a comet disintegrating in the atmosphere, it’s only a matter of time before these fragments hit Earth and causes an extinction-level event. If John and his family can get to the airbase they’ll be evacuated to bunkers in Greenland, where they can hopefully survive the catastrophe. Age restriction: 13LV