“I want my ex back” – Dr Louise answers your burning questions 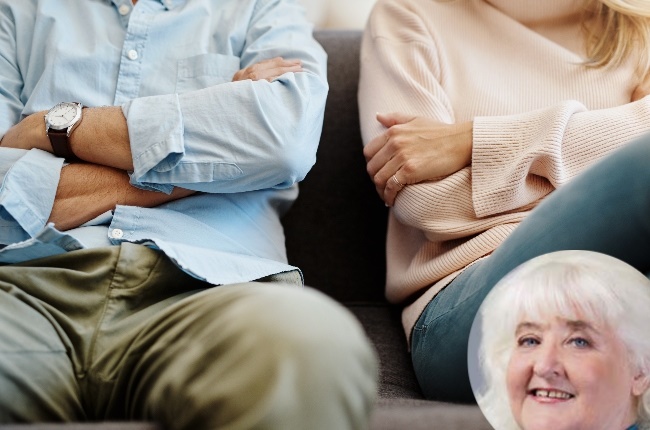 Q I’ve been with my husband for 18 years, married for 16, and in the beginning he was attentive and affectionate but after  the first three months of our marriage, the sex dried up. His mother nagged for a grandchild, so we tried and I fell pregnant but once my daughter was born, the affection stopped. I thought he was adjusting to being a father but it got worse as time went by.

We went for counselling because he thought I was having an affair – I wasn’t – but then he did not like what the counsellor told him. I left him, taking my daughter, and went to stay with my parents. He begged me to come back and promised he’d change. When I fell pregnant with my son, he asked if it was his. I was 39 and had only ever slept with him.

Read this for free
Get 14 days free to read all our investigative and in-depth journalism. Thereafter you will be billed R75 per month. You can cancel anytime and if you cancel within 14 days you won't be billed.
Subscribe
Already a subscriber? Sign in
Next on You
‘Why can’t my friends be happy I’m in love?’ – Dr Louise answers your burning questions