Who’s a clever boy then? Dog walks 60km to be reunited with owners 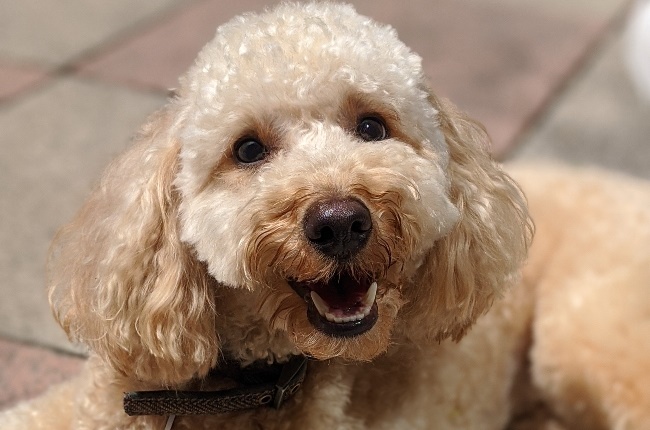 A determined dog spent an entire month walking home after jumping out of his owner’s car at a petrol station. (Photo: Gallo Images/Getty Images)

A determined seven-year-old dog refused to let distance stand between him and his owners, spending nearly a month walking home after jumping out of the family’s car at a petrol station.

The Qiu family from Hangzhou, China, were going on holiday and had stopped to fill up their vehicle. They didn’t realise their pet pooch, Dou Dou, was missing when they set off again until they reached their destination, The Mirror reports. The 7-year-old pooch was forgotten by his family in a motorway service area when they stopped for a break on a long trip. (Photo: Gallo Images/Getty Images)

The dad of the family – identified only as Mr Qiu – told Chinese newspaper the Qianjiang Evening News that he and his family had been en route to visit a relative in the countryside. They stopped at a petrol station about 60km from home and the family got out to stretch their legs, presuming little Dou Dou had remained in the car.

They were horrified when they reached the end of their journey and realised he was missing.

The next day they went to look for their pet but found no trace of him. “All we could hope for was that some kind person would pick him up and take him in,” Qiu says. Dou Dou, however, had already begun his epic journey back home.

Qiu says his family were miserable without their dog and struggled to adapt to life without him. Then, 26 days after they’d last seen him, Qiu noticed “a dirty, gaunt stray” on their doorstep. He was about to shoo it away when he suddenly realised the exhausted fellow was their beloved Dou Dou. “Apart from being skinnier than before, Dou Dou was still his same old self. His eyes were radiating with light,” Qiu said. After a few days of tender-loving care, Dou Dou was well on the mend.

“He was tired and wobbly at first but he luckily it didn’t have any injuries and he has become a lot more energetic recently.

”Qiu marvels at how Dou Dou found his way home. The family travelled by car so there was no scent to follow and the dog hadn’t been far from home before. His owner puts it down to dog smarts. “I always thought he was a timid animal and didn’t consider him very bright,” Qiu says. “But he has made me feel otherwise.”

We live in a world where facts and fiction get blurred
In times of uncertainty you need journalism you can trust. For 14 free days, you can have access to a world of in-depth analyses, investigative journalism, top opinions and a range of features. Journalism strengthens democracy. Invest in the future today. Thereafter you will be billed R75 per month. You can cancel anytime and if you cancel within 14 days you won't be billed.
Subscribe to News24
Related Links
How adorable dog book helps parents explain ADHD to their kids
Reese Witherspoon mourns the loss of beloved pooch Pepper
Blind golden retriever’s budding relationship with his guide dog
Next on You
Roger Federer opens up about the stress of professional tennis: ‘We’re not machines, we’re human beings’