Husband of murdered Amanzimtoti pastor is found on a sugar plantation 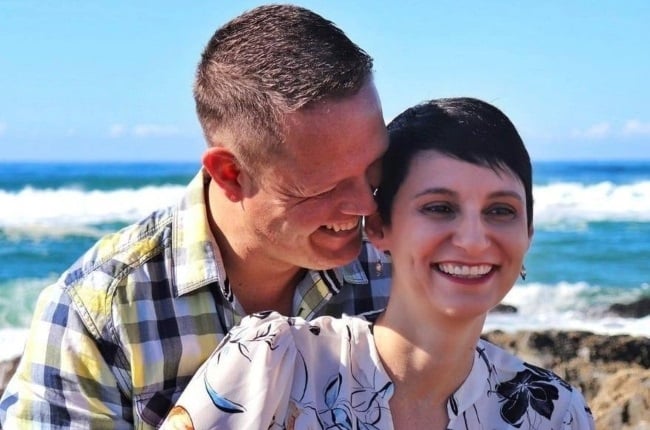 The husband of slain reverend Liezel de Jager from Amanzimtoti near Durban was found around 10.15 am on Wednesday. He was reported missing on Sunday.

Werner de Jager was apparently alone in his vehicle when he was discovered on a sugar plantation near Illovo South in KwaZulu-Natal. A local farmer found him. Werner was found inside his vehicle, parked in a sugar plantation. (PHOTO: Supplied)

A source on the scene told YOU he was “very disoriented”.

Werner was last seen by his father-in-law, Henk van Zyl, on Sunday morning. Henk was also the one who opened a missing person case with the police.

Friends of the couple had expressed their concern over his disappearance.

READ MORE | 'Why do bad things happen to good people?' Amanzimtoti community in anguish after death of popular pastor

Liezel’s body was found on 13 October in the front yard of the Dutch Reformed Church South Coast’s rectory, after she’d been jogging with friends earlier that morning. Werner had called their local security firm, saying he found his wife’s body outside the house. Liezel was murdered after a jogging session on 13 October. (PHOTO: Facebook)

Someone triggered the rectory’s emergency alarm about an hour before Liezel’s body was found, but when the security firm called and Werner answered, he said the alarm had been triggered by accident.

An autopsy has confirmed the cause of Liezel’s death as strangulation. A bent metal toy spade was found next to her body. Her keys, cellphone and handbag were also found on the scene.

Werner had reportedly been scheduled for a lie-detector test on Tuesday at the Brighton Beach police station, but went missing over the weekend.

He was apparently treated on the scene where he was found before being taken to hospital.